Homeowners are spending more money to spruce up their bathrooms as the pandemic-fueled home renovation boom continues. The national median spend for bathroom renovations jumped nearly 13% year over year to $9,000, according to the 2022 U.S. Houzz Bathroom Trends Study, a survey of more than 2,500 homeowners who are planning or recently completed a bathroom renovation.

“Bathrooms have always been a top room to renovate, and we’re seeing that homeowners—driven both by aesthetic desires and functional necessities—are doubling down on their investment in these private sanctuaries,” says Marine Sargsyan, a staff economist at Houzz, a home improvement website. “While the cost of products and materials has increased due to inflation and supply chain disruptions, renovation activity remains strong, propped up by high home equity and homeowners’ desire to stay put given limited housing supply.”

Homeowners who viewed their bathrooms as “outdated” were most likely to renovate them. The Houzz study uncovered some of the following trends in bathroom remodeling this year:

A recent study from House Method, a resource on housing providers, found that 71% of homeowners have built equity in their home through a home renovation over the last year. Bathrooms are one spot owners are targeting for some of the highest returns on investment, according to House Method’s report, Cost of a Bathroom Remodel in 2022. The study found that midrange bathroom remodeling projects have an average ROI rate of 70%, while upscale renovations fetch 60%.

Bathroom remodels can be costly, however. What should homeowners expect to pay? The following charts from House Method show the average costs of popular bathroom renovation projects.

With more homeowners looking for ways to pamper themselves at home, here are nine ways bathroom makeovers are mimicking aspects of hotels and resorts.

Recent Stories in This Section

Tue Sep 13 , 2022
Real estate stocks fell on Wall Street, too — though even before the carnage they were already hovering near all-time lows. The stock market took a beating and ultimately had its worst day in more than two years Tuesday after news broke that inflation was worse than anticipated. Many real estate […] 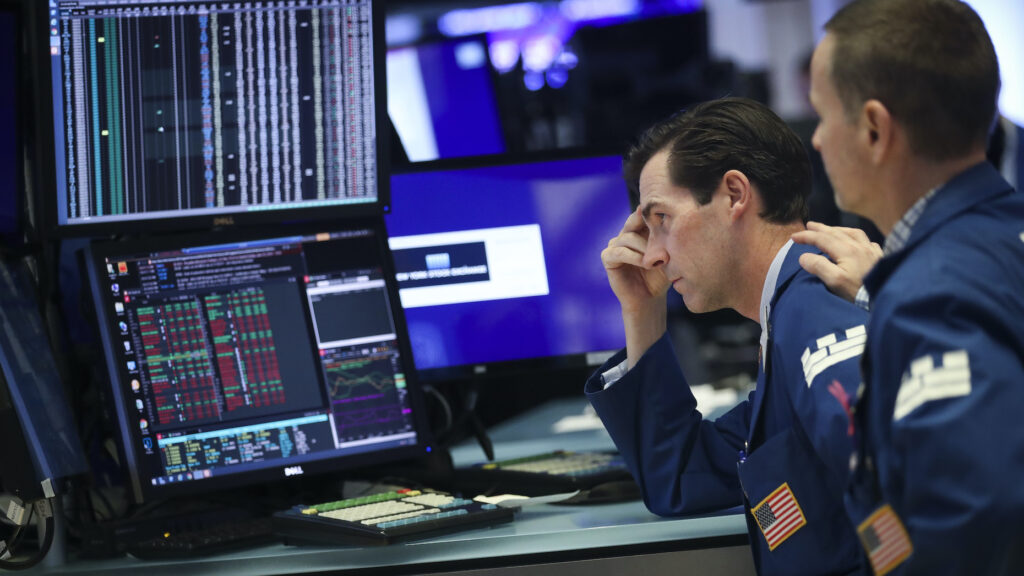