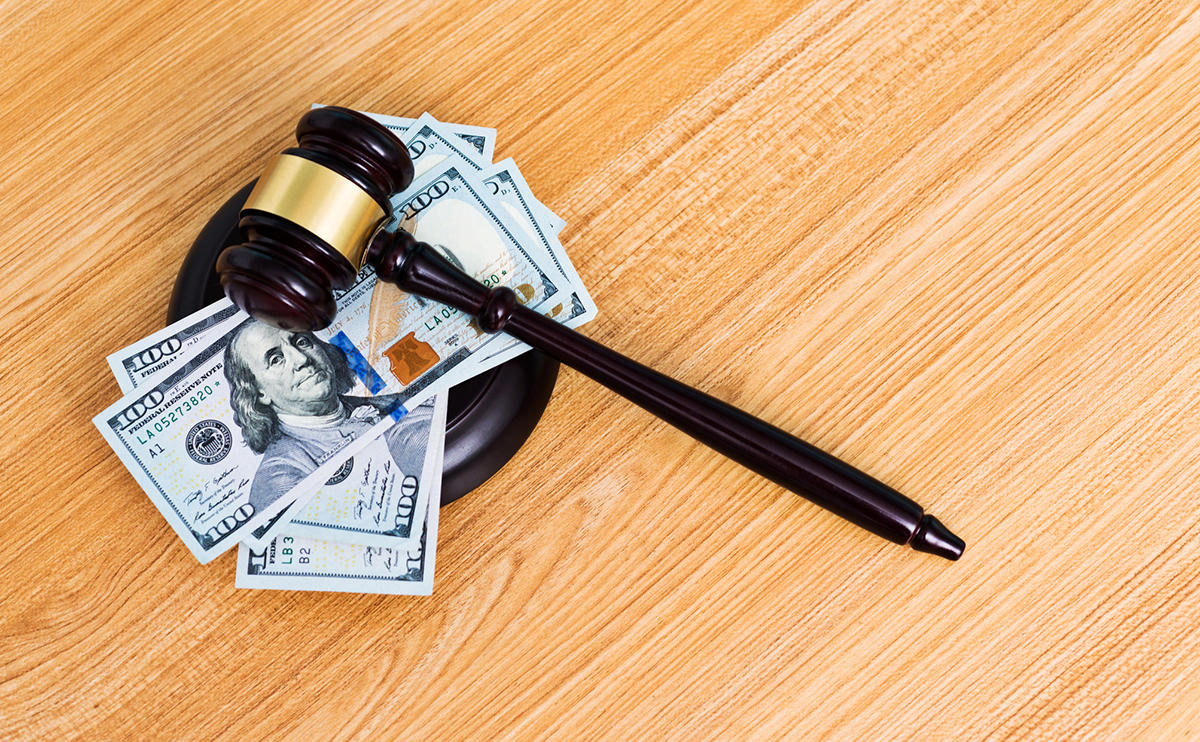 They turned to television as a way to create their dream home, and they ended up in court.

The New York Times is reporting that some homeowners featured on such popular home-renovation shows as “Property Brothers,” “Love It or List It,” “Flip or Flop Las Vegas” and “Renovate My Family” have sued producers of those series after the work done didn’t turn out the way they expected.

One couple even claimed that they were asked to re-shoot so-called “reveal” segments on the shows with feigned excitement four times when, instead of being jubilant with their home’s transformation, they noticed problems with the work while the cameras were rolling.

And dozens of others who sued ended up settling out of court while agreeing to confidentiality agreements that prevent them from revealing what their complaints were.

Las Vegas residents Mindy and Paul King, who appeared on “Property Brothers” in 2019, are suing for fraud, misrepresentation and faulty workmanship, which they claim has them living in a home with building code violations and with health and safety hazards.

“I have not felt good since we started living in the house,” Mindy King told the publication.

Chicago residents Sharon and Gary Rosier claim they are forced to live in a home renovated with “fraud” and “negligence,” according to a lawsuit filed in 2005 against the producers of the Fox show “Renovate My Family” because they can’t afford to move elsewhere.

Homeowners who appear on these shows do not get a free ride, according to the report, as most do have to pay for their fix-ups, but are offered perks such as free or discounted materials and access to experts in the field. But contracts they sign forbid them from going public with information about their experience — good or bad — with anyone including friends and family.

And if they do sue, they run the risk of being counter-sued by the production company or contractor — something that happened to three of the couples the newspaper talked to.

One such couple, Deena Murphy and Tim Sullivan, who appeared on HGTV’s “Love It or List It” in 2016, sued for breach of contract and were countersued for libel, slander and product disparagement. They ended up settling out of court.

Tips for Hiring a Handyman in the Philadelphia Area

Mon May 30 , 2022
That ominous water stain on your ceiling. The single tile that came untethered from your kitchen backsplash. A backdoor hinge with a mysterious, maddening squeak. There are likely several things around your place that need to be repaired, but often, you don’t have the skills, tools, or time to keep […] 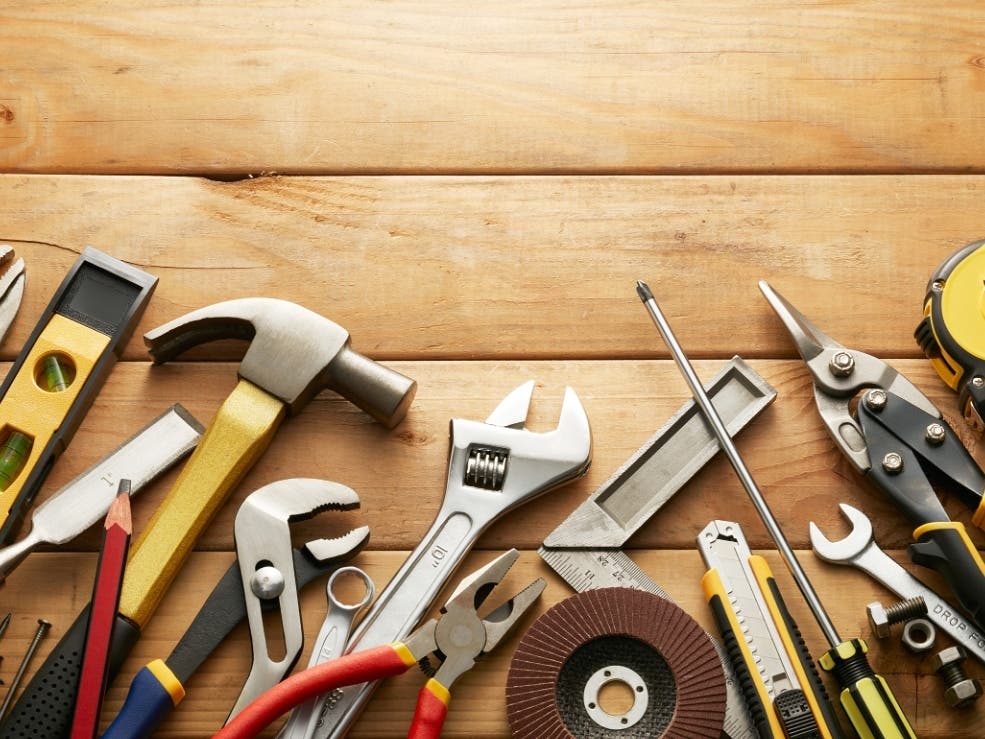