People tend to pick sides when it comes to the architecture of their home.

There are traditionalists, who lean toward features like sloped roofs, dormers, moldings and symmetrically placed, framed windows. They use words like cozy, timeless and comfortable to describe what they like.

Others prefer a more modernist approach: flat roofs, rectangular shapes, open living areas, simple and natural materials and floor-to-ceiling windows. They talk about a connection to the outside, an abundance of light, and a lack of clutter.

Architect Sarah Jefferys has designed a house in West Cornwall, Conn., for her family that has all of the above.

Half of the home is an old stone cottage, something that looks like it jumped from the pages of a Jane Austen novel. Connected to that is a geometric, cyprus-clad addition, with one box cantilevered off the other and big windows. From the outside, it looks like two completely different houses which just happen to be located right up against each other, but not awkwardly.

There’s a common color palette in the old and the new sections, with a dominance of wood floors and white walls punctuated by bright wallpapers, furniture and pillows.

The cabinets in the dining room of the old section of the house are painted blue.

The old living room is a dining and living space, with a vaulted ceiling, the original cabinetry and wood beams, but the furniture and lighting are modern.

A new window in the old section of the house.

Ms. Jefferys’s sons, Callum Osborne, 11, and Elliot Osborne, 17, in a sitting room in the old part of the house. It still has the original fireplace but has a new, modern window.

One of two bedrooms in the old section of the house.

“The cottage appealed to me, but the site lent itself to a modern design,” says Ms. Jefferys, who founded New York City-based Sarah Jefferys Architecture, known for energy-efficient townhouses that blend the old and the new.

Ms. Jefferys, 53, and her husband, Stewart Osborne, 55, a founding partner of architecture and development firm NAVA, bought the 1,870-square-foot, 1940s stone cottage with three bedrooms and two bathrooms with a lifelong friend who lives in India with his family of four, splitting the cost, for $470,000 in 2017. Set on 19 acres in this small Connecticut town in Litchfield County, in the northwestern corner of the state, it is right up against a forest, has sweeping mountain views and includes a pond populated by noisy frogs. Ms. Jefferys calls the incessant cacophony the “frog opera.”

The size of the property allowed the couple’s three sons, now ages 11, 17 and 19, to play baseball and ice hockey at home. The woods have paths for cross-country skiing and Mohawk Mountain Ski Area is just down the road.

After using the cottage for mostly winter trips for several years, they decided to design an addition and renovate the interior of the old house, a project that cost about $790,000 in total. Finished enough to live in by early 2020 (though not fully complete until 2021), the family was able to decamp there from their townhouse in Brooklyn during the early stages of the pandemic. The other family split the cost of the renovation but was unable to visit in 2020 because of travel restrictions.

To connect the new, modern half of the house to the cottage without blocking the view of the mountains beyond, Ms. Jefferys designed the second floor to cantilever off the first floor, leaving a square cut out of space between the roof lines. The cantilevered second floor also creates a covered porch below.

Getting to the final design took a lot of cardboard models, says Ms. Jefferys. Earlier drawings included a glass box, which also would have maintained transparency from the front to the back, but in the end Ms. Jefferys preferred there be no barrier.

While the home’s old and new sides are somewhat discordant on the outside, they are fully integrated inside, with the design flowing congruously from one room to the next. The total square footage is now 3,400. There is a common color palette, with a dominance of wood floors and white walls punctuated by bright wallpapers, furniture and pillows. Ms. Jefferys replaced enough of the small windows in the old house with big modern windows to create cohesion.

On the modern end, the first floor is an open kitchen with pine cabinets and Carrara marble counters. Next to it is a sitting room in what was the old part of the house, which still has the original fireplace but has a new modern window. What was the kitchen in the old house is now a mudroom. The old living room is a dining and living space, with a vaulted ceiling, the original cabinetry, and wood beams, but the furniture and lighting are modern, the cabinets are painted blue and there is also a big new modern window.

The separation of old and new allowed for two separate sleeping wings, each with two bedrooms. The new section has one full bathroom and the old section still has two full bathrooms. That works well when it is just their family because it allows their children to have their own space. When their co-owners, a family of four, are there at the same time, each family gets its own space. The families tend to overlap a few weekends and split the rest of the time.

Ms. Jefferys, who is American, says she was initially attracted to the old stone cottage because it reminded her of England, where she grew up. After graduating from Tufts University in Boston in 1991, she worked for an architect in Siena, Italy, for a year and then spent a year in Delhi, India. She met Mr. Osborne when they were both getting their master’s in architecture at the University of Pennsylvania.

Her experiences in both Italy and India gave her an appreciation for both old and new architecture, she says. In Italy, she worked converting 15th-century farmhouses into modern homes, keeping the exteriors as they were but redesigning the interiors. In India, she learned the importance of color and warmth, which she injects into her modernist, minimalist designs.

The kitchen and eating area in the new section of the house. Ms. Jefferys with her sons, Elliot and Callum Osborne.

The front yard of the house as seen from the kitchen in the new addition.

The exterior of the old part of the house seen from the kitchen and eating area of the new addition.

The main bedroom on the second floor in the new addition.

The bedrooms in the new addition have corner glass windows.

Ms. Jefferys designed the second floor to cantilever off the first floor, creating a covered porch below.

Since she started her own firm in 2001, Ms. Jefferys has increasingly focused on passive houses, which require little energy for heating and cooling because of a high level of airtightness and fresh air exchange ventilation. Her house in West Cornwall uses 70% less energy than typical homes, with heat coming from radiant floors and radiators, she says.

From inside the new, modern wing of the house, windows give a view of the old stone exterior of the cottage. From inside the old cottage, windows give a view of the new modern wood boxes. “I love traditional architecture, but I’ll never replicate it—I’ll always design modern architecture,” says Ms. Jefferys. As her 11-year-old son Callum puts it, “we like two things mixed together.” 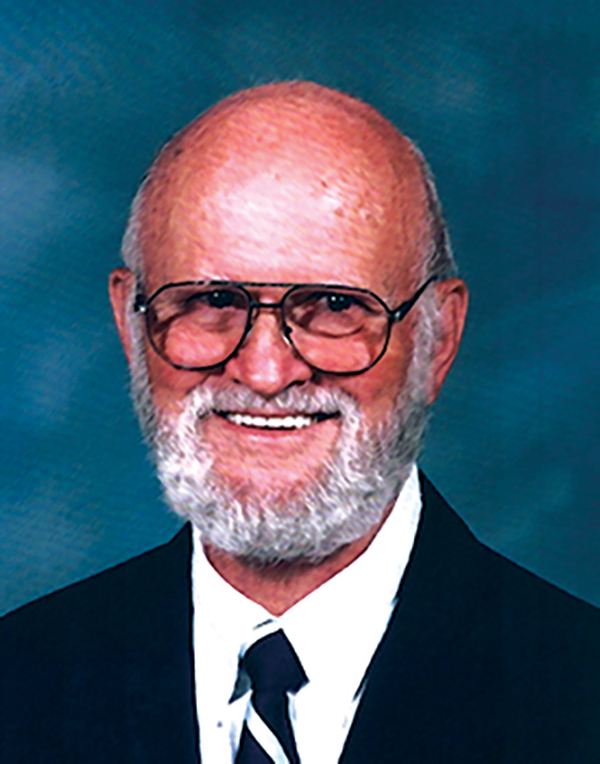