As anyone who’s ever thought about buying property in San Francisco can attest, the city’s real estate market is unique, wildly expensive, sometimes surprising and always frustrating.

Consistently listed as one of, if not the, most expensive places to buy a home in the country, in San Francisco, a square foot of property now costs, on average, about $1,100.

Bargains are obviously hard to come by (unless you’re willing to purchase an undisclosed empty patch of grass or a plot of land underwater). A derelict home that needed to be demolished once sold for $2 million (although a demolition permit was thrown in).

With that in mind, we looked around for the most expensive and least expensive properties to close in the city limits over the past month.

According the Zillow, the cheapest property sale in the city in May (not including plots of empty land and below-market-rate apartments) was surprisingly a condo in an architectural gem — the historic Art Deco Hamilton Building in the heart of the Tenderloin.

Build in the 1920s as the Alexander Hamilton Hotel — named after the founding father and hip-hop musical influencer — the 19-story building on O’Farrell between Hyde and Leavenworth is ornate and grand. This writer once visited an apartment there and was awestruck by the soaring lobby and ballroom on the first floor. There’s even a kitchen and roof deck for communal parties.

The apartment that sold May 5 moved for $415,000 (just $1,000 shy of its “Zestimate”) and is furnished and move-in ready. The 520-square-foot “roomy alcove studio” features a lofty 9-foot-tall ceiling, wooden floors and a galley kitchen. All things considered, for the cheapest sale in the city in a month, apartment 712 in the Hamilton doesn’t seem like a bad deal.

Check out the interior of the studio on Zillow.

At the other end of the San Francisco real estate ladder this month is more modern architectural wonder. The almost 6,000-square-foot home on the western slope of Telegraph Hill at 340 Lombard took three years to build in the 1990s. Set on one of the largest lots on the hill, the discreet street entrance opens up to a tree-lined courtyard.

The five-bedroom house sprawls across four elevator-linked floors and is anchored around a 50-foot-tall gray cylinder that, to those not impressed by modern concrete-poured monoliths, may appear like a utilitarian water tower. Glass bridge walkways connect the overhead rooms under a translucent-floored rooftop terrace with panoramic views of the bay.

That ostentatious Beverly Hills-style landscaping is a true rarity in San Francisco, and comes at a price. The modern mansion was sold to an unknown buyer for $15.5 million on Star Wars Day, May 4. May the four-story pretentious palace be with you.

Unfortunately, due to the high-end discretion involved in the sale, we don’t have pics, but the listing is up on Zillow.

Thu Jun 2 , 2022
DURING MY SENIOR year of college, I took a literature class called The English Country House, which focused on dumbwaiters and dining rooms from Woolf to Waugh. The class is responsible for my fluency in oh, say, wainscoting. At the risk of belaboring the point? I went to a liberal […] 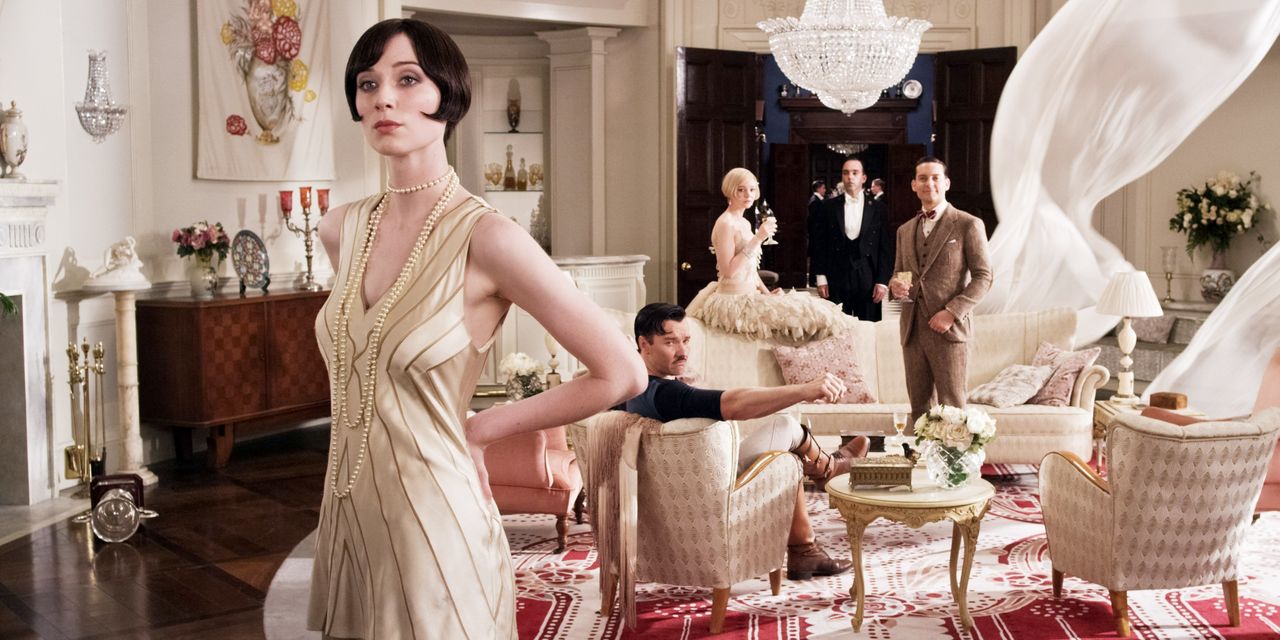