What you get up to in your own bedroom — or even your sitting room with the curtains drawn — should be nobody’s business. Or so — regrettably — thought Adolph Menzel (1815-1905), one of Germany’s great 19th-century painters and draftsmen.

This painting, at the Metropolitan Museum of Art, done in oils on paper mounted on cardboard, is one of five Menzel paintings of dark and empty rooms made between 1845 and 1851. They were private experiments. Menzel never exhibited them publicly, and they were found in his studio after his death.

All five were painted at speed and with remarkably free brushwork. Menzel was attentive to effects of different light sources — lamps, moonlight and, in this case, late sun filtered through patterned curtains. Being concerned more with light than with precise descriptions of material objects, they convey a feeling of transience (light is always changing). And because they describe empty interiors, their atmosphere also evokes the poetry of inner life, as in the paintings of Denmark’s Vilhelm Hammershoi or America’s Edward Hopper.

Menzel moved to Ritterstrasse, in the area of Berlin now known as Kreuzberg, in 1847. He painted “The Artist’s Sitting Room in Ritterstrasse” four years later. It remained unpublished and basically unknown until 15 years after his death.

It shows a room that by then Menzel must have known well, with slivers of late afternoon light coming in through drawn shades. It is a little dark, and parts of the room are hard to make out. But I find it dazzling. I love the nonchalant economy with which Menzel has brushed in the ceiling and walls, and the deftness with which he has captured the stripes of light that gleam off the floor, alternating with the soft shadows of the table legs.

Remarkable, too, is the extreme frugality of the blotchy brushstrokes describing the sculptural bust perched high on the cupboard at the rear of the room. The real thing, presumably, would have been smooth and neoclassical; this resembles more a bust by Giacometti.

But most beautiful of all are those curtains. How pleasurable it must have been to brush in those wristy, delinquent red marks, trusting that somehow, in the mind’s eye, they would amount to an ordered pattern. Just above the windowsill, highlights in a light blue-gray with tiny bursts of yellow convey where the day’s late light sneaks in — too bright, too literal, threatening to spoil the mood of poetic suggestion, but kept at bay by the curtains.

Menzel’s five mysterious interiors anticipate, by 40 years, the domestic interior scenes of Pierre Bonnard and Édouard Vuillard. They are 30 years ahead of comparable works by John Singer Sargent, 20 ahead of the Impressionists and 10 ahead of Édouard Manet’s great breakthrough period (the 1860s). But clearly, when Menzel made them, he wasn’t thinking about art history.

To me, Menzel’s empty interiors amount to a good working definition of freedom. That might sound a lot to claim for a 19th-century painting of a sitting room. But I’m not talking about freedom as a “right,” which (in historical terms) is both a marvelous fiction and a matter for courts and constitutions.

I’m talking instead about freedom as an experience: the experience of being on your own; not subject to the manipulation of external powers; responding without fear and in your own style to the world around you; allowing free rein to the feelings thus evoked.

I’m talking about the freedom of art.

Wed Sep 21 , 2022
Winter is coming, as a once-beloved TV show used to say. And with it comes rising heating bills, increasing worries and any number of hacks and tips that focus on lowering your electricity bills and helping you to heat your home. Right now, there’s a tip trending on TikTok that […] 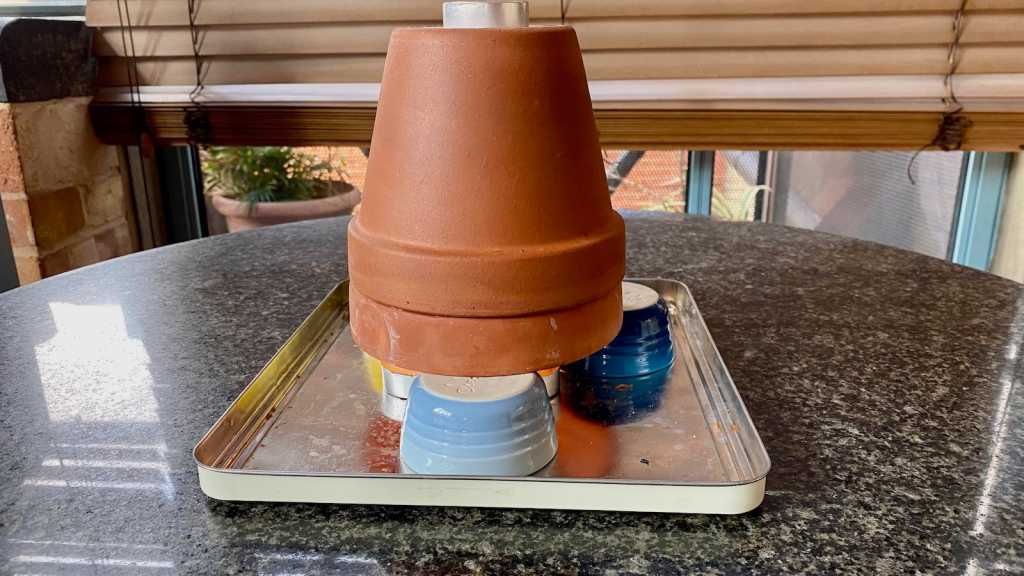