Puget Sound Business Journal reports that Allen’s estate sold eight residential properties on Wednesday for $67 million. The group of parcels was sold to one buyer, listed in property records as MIE Holdings LLC.

The sale includes two waterfront mansions, an 11,300-square-foot mansion situated on four acres of land, three additional homes, and two vacant plots of land. All of the properties are on Lake Washington’s Mercer Island, just east of Seattle’s city center. Allen began buying up the parcels in 1985, according to the Puget Sound Business Journal article.

The latest property sale comes roughly two weeks after Allen’s estate sold two New York City apartments: a penthouse and an additional apartment in the same building. The properties, which are on the Upper East Side of Manhattan, sold for $101 million — taken together, they’re among the most expensive ever sold in New York, The Wall Street Journal reported.

Allen, whose net worth was estimated at $20 billion at the time of his death, left behind a trust that included a massive swath of real estate, two professional sports teams, and a 414-foot yacht. The trust has sold an estimated $233 million worth of real estate in the last year alone, fueling speculation about what might be for sale next.

Allen founded Microsoft with Bill Gates in 1975. He left the company in 1980 and spent the subsequent decades donating to philanthropic organizations and pursuing his passions, which included sports, playing music, and exploring shipwrecks. He died in 2018 due to complications from non-Hodgkin lymphoma.

Following his death, Allen’s trust was handed over to his sister, Jody, and news reports have said that she is responsible for liquidating the trust and donating the proceeds to causes Allen was passionate about.

Some of Allen’s assets have already been sold: his Silicon Valley mansion sold for $35.2 million in early 2020. In 2021, a buyer shelled out for the megayacht, called Octopus, which was listed for $278 million.

And in September 2021, ex-Google CEO Eric Schmidt bought Allen’s 120-acre plot of land in a coveted Beverly Hills neighborhood. The land, known as Enchanted Hill, went on the market for $150 million in 2018 and almost sold to Amazon founder Jeff Bezos before Schmidt bought it for a reported $65 million.

According to The Wall Street Journal, Allen also owned a 4,000-acre retreat in Idaho and hundreds of acres on the San Juan Islands, an archipelago off the coast of Washington.

In recent years, rumors have swirled that Allen’s pro sports teams — the NBA’s Portland Trail Blazers and the NFL’s Seattle Seahawks — could be put up for sale soon to meet the alleged terms of Allen’s trust.

Nike founder Phil Knight and Alan Smolinisky, a part-owner of the Los Angeles Dodgers, already submitted a bid over $2 billion to buy the Blazers, The New York Times reported in June. The team has maintained that it’s not for sale.

As for the Seahawks, the team has also said that it won’t be for sale anytime in the near future, but observers say otherwise. Bezos, another billionaire who launched his company in Seattle, has been floated as a potential owner for the Seahawks, though he’s never said whether he’s interested in owning an NFL franchise.

Which means that for now, the future of Allen’s teams remains uncertain. Meanwhile, his estate is steadily ramping up sales of his other multimillion-dollar assets.

Deciding Whether or Not to Dig Out a Basement

Fri Jul 29 , 2022
It seems like our homes never have enough space. As families grow and we accumulate more stuff, we always need space solutions. Some of us look for ways to add shelving and storage to the space we have. But let’s be honest: that’s not always enough. Your next option is […] 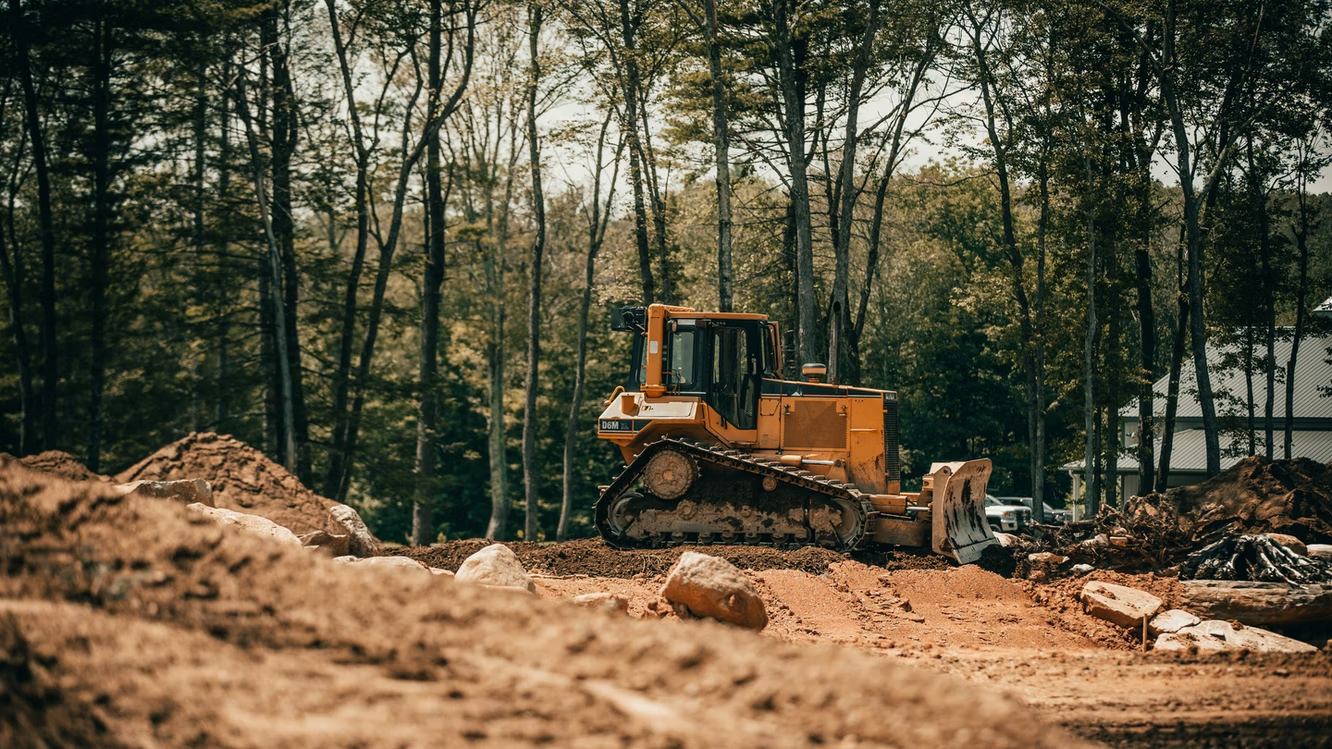