“There was some wear and tear over two decades of a 24-hour kitchen,” Rogers County Undersheriff Jon Sappington said.

The kitchen remodel is the second part of phase two of the jail remodel project – awarded to Miller-Tippens Construction Company. The project began in May 2021 and is broken down into three phases.

Phase one was moving the evidence room – which is finished except for a few minor cosmetic items that will be finished during phase three.

Phase two is expanding the booking area and renovating the kitchen.

The project does not add square footage, rather, it moves things around to take advantage of the space available.

Sappington said the daily kitchen operations have moved to a smaller area, forcing the menu to change to items that can be quickly cooked – like pizzas and corn dogs.

“It’s a limited menu, but it’s also a more costly menu,” he said.

Some menu items include eggs, biscuit and sausage in morning, sandwich at noon and pizza for dinner.

Sappington said the normal budget – before inflation issues – for the kitchen was around $25k a month, but due to the change in menu, it’s up 25%.

Construction on the kitchen is tentatively expected to last 60 days.

Sappington said construction on the booking area is nearing completion, they’re just waiting on door locks. The booking area was expanded with the number of booking cells increased from four to eight.

“This is another one of those impacted by, whether that be COVID, whether that be shipping, or manufacturing – we tried to order those back in December or January and they were telling us there’s a 6 month lead time,” he said.

Phase three is expected to start in June.

Sappington said they won’t have the specific number of beds that will be added until the fire marshall and jail inspector come in at the end of the project.

Sappington said they’re looking at a 25% increase of beds.

“The only debate is going to be, do we move some males into an open dorm to leave a lockdown unit for females, or do we leave all the females in open dorms? Those are the kinds of questions we need to figure out administratively,” he said.

The need for this remodel came from a combination of events including the McGirt ruling and judicial changes, which caused jail capacity to increase, which also caused an increase in COVID cases.

“From then, we’ve done the best we’ve can as far as spacing, social distancing, housing sanitization, but this project was a great opportunity to provide with additional housing to help up cope with this as we move forward,” he said.

Sappington said the COVID numbers have been down, but housing has increased.

“Housings been on it’s way up,” he said “It typically does this time of year.”

Sappington said in the winter they sit at around 200 inmates, but in the spring and summer they see numbers jump to the mid 200’s to low 300’s.

The jail was built in 2000 with the capacity to hold 180 inmates. In 2011, more beds were added which increased the capacity to 250. This is the first time the jail has been remodeled.

10 Home Renovations You Should Absolutely Splurge on

Wed May 4 , 2022
Americans are all about home renovation, whether that means binging on their favorite HGTV program or making actual upgrades to their houses. In fact, average spending on home renovations increased by 25% year-over-year to $10,341 in 2021, according to the home services company Angi Inc. Homeowners are investing more money […] 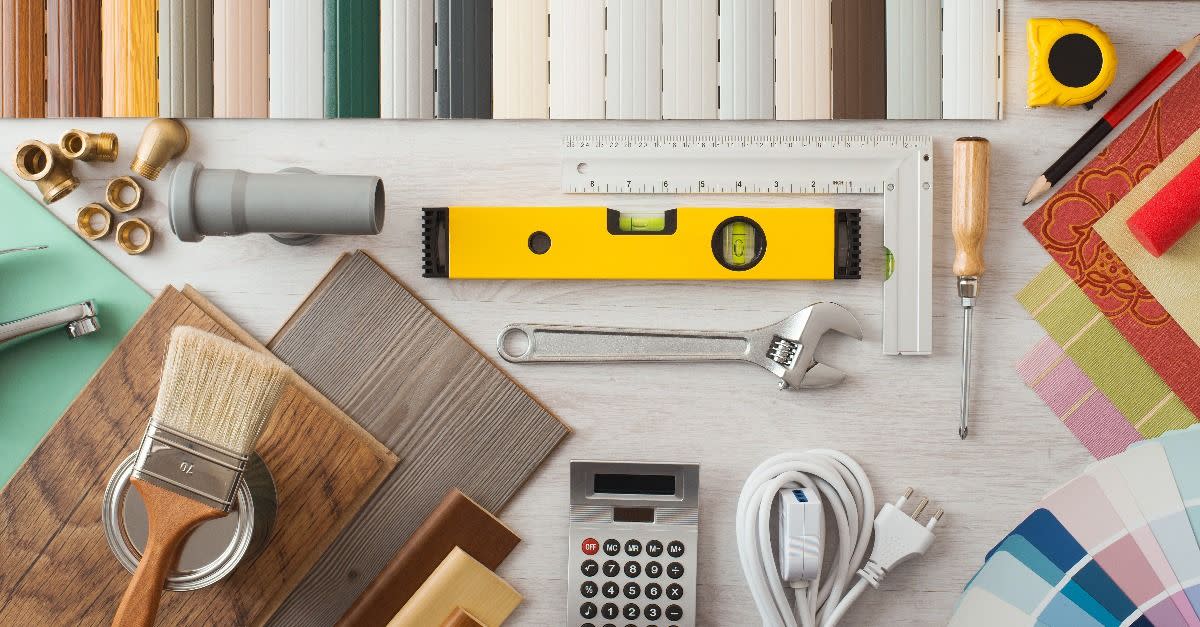