Investors are underestimating the potential risk of a collapse in China’s struggling real-estate market, famed short-seller Jim Chanos has warned.

The hedge fund manager said Wednesday that while they focus on Russia’s war on Ukraine and the Federal Reserve’s interest rate hikes, they’re missing a massive story happening in China.

“If what is going on in the world — whether it’s Russia/Ukraine, whether it’s central banks losing control, whatever it might be — weren’t happening right now, I think what is happening in the Chinese real estate market would be front and center for investors,” he said at CNBC’s “Delivering Alpha” conference.

A slump in property prices is a risk because major Chinese private enterprises are heavily engaged in the sector, according to Chanos, who has been raising the alarm on the property market for years.

“Almost every large company in China has a real estate development arm — so it’s not just the developers,” he said. “This is endemic to the whole economy there.

“I think that we ignore it at our own peril.”

House prices in China have fallen for 12 consecutive months since property developer Evergrande warned it could default on some of its debts, according to Bloomberg.

But Beijing’s zero-Covid policies have led to stagnation in the economy, although the government slashed five-year mortgage rates and one-year prime rates this week in a bid to stimulate the housing market.

Chanos described Chinese apartments as the second-most important asset class in the world, after US Treasurys. Overseas investors have over looked the struggles in China’s real-estate sector, despite its importance.

“Residential real estate is 20 to 25% of the Chinese economy, which is a stunningly large number,” he said. “They’re still building 15 to 20 million flats a year.”

“The fact that that there is a major meltdown occurring amongst the developers both public and private over there is a major story that’s really kind of on the back pages of our financial press,” he added.

How can I make a large living room feel cozy?

Thu Sep 29 , 2022
Having a large living room can feel like a luxury, but as the nights draw in and the temperature outside begins to drop you’re probably wondering, ‘how can I make my large living room feel cozy?’.  It can be a challenge to bring the feeling of coziness into a large […] 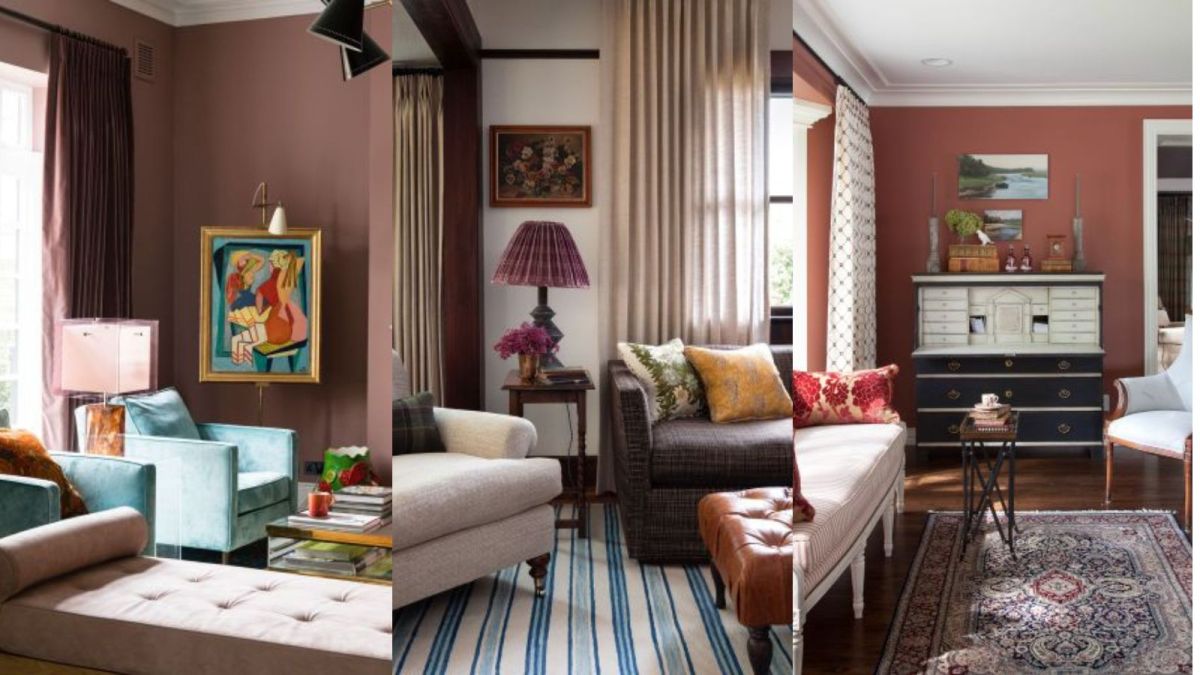