Kathryn M. Ireland is one of the most influential interior designers working in the industry today, and has been curating relaxed, colorful schemes that have gained her a cult Hollywood following, designing for the likes of Chiwetel Ejiofor, Julia Louis-Dreyfus, Drew Barrymore, Steve Martin, and David Mamet.

‘My style differs from project to project depending on the client’s personality, but my schemes are usually focused around bringing in warm, relaxing color and a lack of orthodoxy in furnishings, a meeting of antique and new that will make you immediately want to live in and explore the space,’ says Kathryn.

‘One of my favorite colors to bring into a scheme is red. I love decorating with red for its vibrancy – it evokes passion and adds bright excitement to a space.’

Here Kathryn – who runs Kathryn M. Ireland (opens in new tab) out of Los Angeles and who has just launched her first online interior design course with Create Academy – gives her advice on how to introduce red room ideas into a range of interior spaces and styles.

1. Choose splashes of red for a feeling of joy

Red is one of the most controversial of room color ideas, but it is one that can be introduced into a bathroom.

‘This red bathroom is part of a 17th century farmhouse renovation. I used red toile fabrics in the adjoining bedroom on the bed and curtains and so wanted to incorporate this color further for continuity into the bathroom space,’ says Kathryn.

‘Replicating a color throughout a room or multiple rooms will bring balance and a natural flow. This bath was shouting out to be painted red and by doing so we’ve given it a modern twist and made it a real focal point which really brightens this room and brings in joy.’

‘In my own house in Santa Monica there are bursts of red all over. I find it energizing and will lift my spirits immediately. I bought this red susani many years ago and made it the central art piece of the room – I love putting textiles on walls as artworks. This then formed the basis to build the room palette around and so I brought in a red velvet sofa below to continue this energy.’

If you are looking for small room ideas that will make a compact space feel larger but still inviting, red is a great tool.

‘A favorite project of mine, for this house on “The Cape” we painted the floorboards of the library red to help brighten and bring energy to the room. This contrasts the white walls and surrounding shelving, but also ties into the colors of the armchair and tapestry settee. It’s a small, charming library but the red floor makes it feel a lot bigger to the eye,’ says Kathryn.

4. Use red as a peppy accent color

Not every space can take too much red, but that doesn’t mean you have to dismiss it – red is amongst the most exciting of accent color ideas.

‘You don’t have to “go big” with using red as it’s such an eye catching color that just adding in small accent pieces such as vases and cushions will bring a room to life,’ says Kathryn.

‘In this Santa Monica bedroom the red lampshade is the icing on the cake for me as it transforms the whole console table into a real statement that you just want to explore.’

5. Introduce red to warm up a neutral scheme

‘In this project we were dealing with a lot of neutral rooms ideas. White walls, sofas, ceilings. This can sometimes feel a bit clinical and cold. But by carefully curating the space we brought it to life with patterned textiles, rugs and lampshades all with red hues that added to the rich warmth of the wooden beams and antique furniture, finished with a pop of gold on the wall frame to draw the eye,’ says Kathryn.

Who is Kathryn M. Ireland?

Kathryn M. Ireland was born in England, grew up in London and Scotland, Kathryn  Ireland, then moved to Los Angeles in 1986, working as an actress, clothing designer, and filmmaker. She launched her eponymous interior design business in the early 1990s. Today she is considered one of the most influential interior and textile designers in the world. 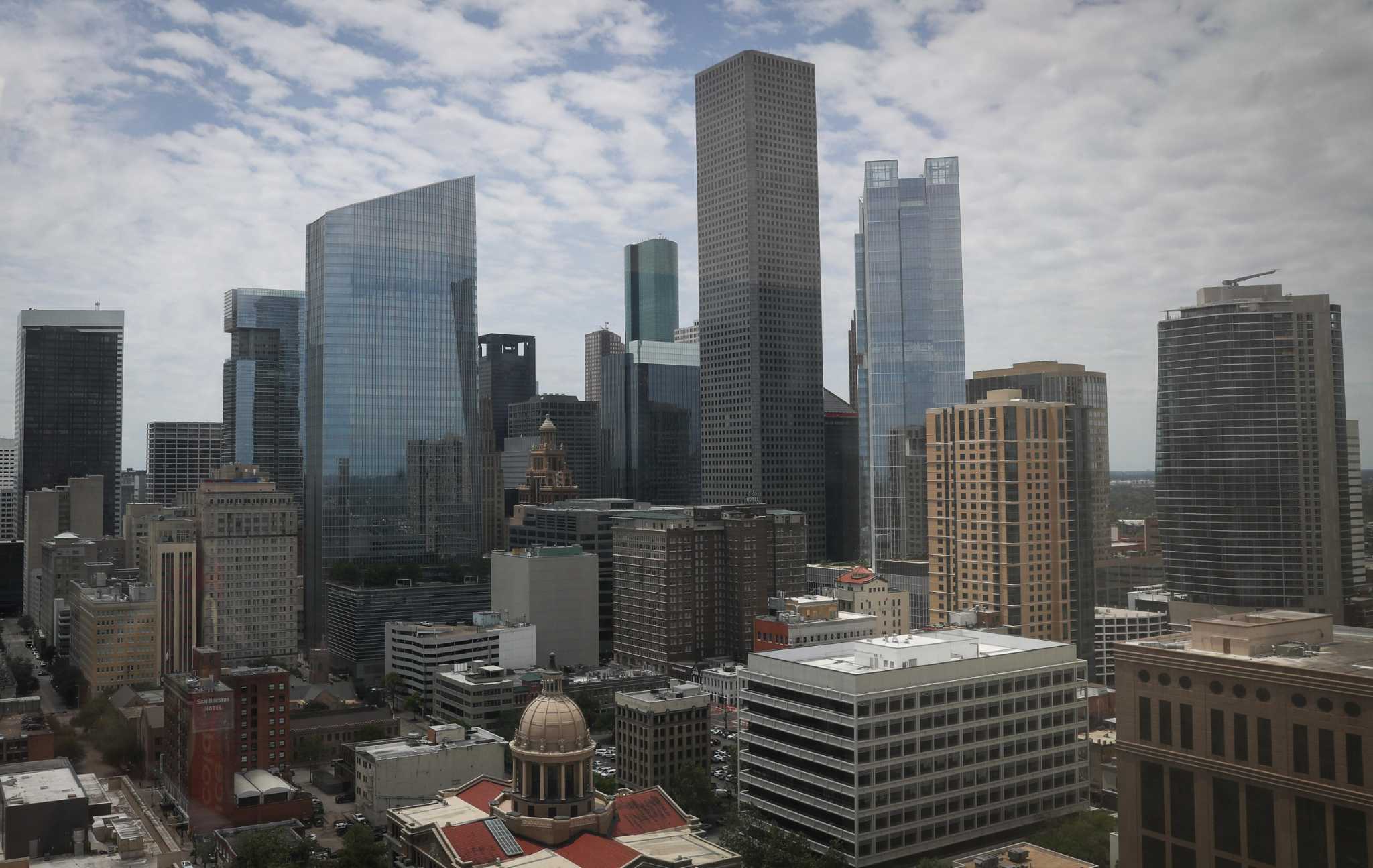