The Green Bay Packers have a rich history of undrafted rookies not only making the roster, but some eventually end up playing fairly significant roles over their careers. In fact, it feels almost abnormal if there isn’t a UDFA rookie on the 53-man roster, or at the very least, someone who makes a strong push.

Heflin really stood out against the run last summer, taking on double-teams and occupying space in the middle of the Packers’ defensive front. There were also a few instances during the preseason where he was able to make a few impressive tackles on run plays that he had to chase down.

The run game was where Heflin shined, but he also displayed some pass-rush ability as well, leading the Packers with six preseason pressures per PFF ($$).

His play and effort earned Heflin a spot on the 53-man roster; however, as should have been expected, he saw minimal playing time. Heflin was on the field for only 17 total defensive snaps in 2021 as Green Bay’s sixth interior defensive lineman and was eventually cut before the playoffs began as the Packers needed to make roster room for Za’Darius Smith and Whitney Mercilus, who were both returning from IR.

As we look ahead to the 2022 season, making the roster for Heflin once again won’t be easy; in fact, it may be even more difficult. This offseason, the Packers would add Jarran Reed in free agency while also selecting Devonte Wyatt in Round 1–so there really isn’t as much uncertainty at the interior defensive line position compared to previous years.

If the Green Bay Packers keep five interior defensive linemen as they did in 2020 under Matt LaFleur, then it would appear that all of those roster spots are accounted for by Kenny Clark, Dean Lowry, Devonte Wyatt, TJ Slaton, and Jarran Reed.

Although some may consider Lowry a cut candidate because of the cap savings that come with that move, I don’t see that being the case. Lowry may not always fill the stat sheet — however, he is coming off a career season with 42 pressures — but he does do the dirty work inside, and his teammates benefit from it.

In all likelihood for Heflin, his path to making the roster again is if the Packers keep six interior defenders. If that ends up happening, then he may be the front-runner for that role.

While he didn’t see much in terms of playing time, there is certainly something to be said for having a year of experience under his belt in Joe Barry’s defense, which isn’t a ton but is more than seventh-round rookie Jonathan Ford has, and the same can be said for UDFAs Hauatie Pututau and Akial Byers, as well as the recently signed Chris Slayton.

In a year where we hopefully see more of an emphasis on special teams, that phase of the game could also play a big role in determining how many interior defenders the Packers choose to keep. In 2021, Heflin was apart of only 13 special teams snaps–I imagine this will have to change since Green Bay can get more special teams contributions from elsewhere on this roster.

Whether the Green Bay Packers keep five or six interior defensive linemen is going to come down to how well Heflin and the others who are fighting for a roster spot play this summer. I doubt LaFleur has already predetermined how many interior defenders he wants to keep, but rather it is going to come down to someone showing that they just can’t be left off the roster–which is what Heflin did in 2021.

Mon Jun 6 , 2022
If you purchase an independently reviewed product or service through a link on our website, SheKnows may receive an affiliate commission. This weekend, sales have been popping up everywhere. From Nordstrom’s Half-Yearly sale to this weekend-long Walmart Plus (Walmart+) sale, we’re saving a lot of cash on things we’ve been […] 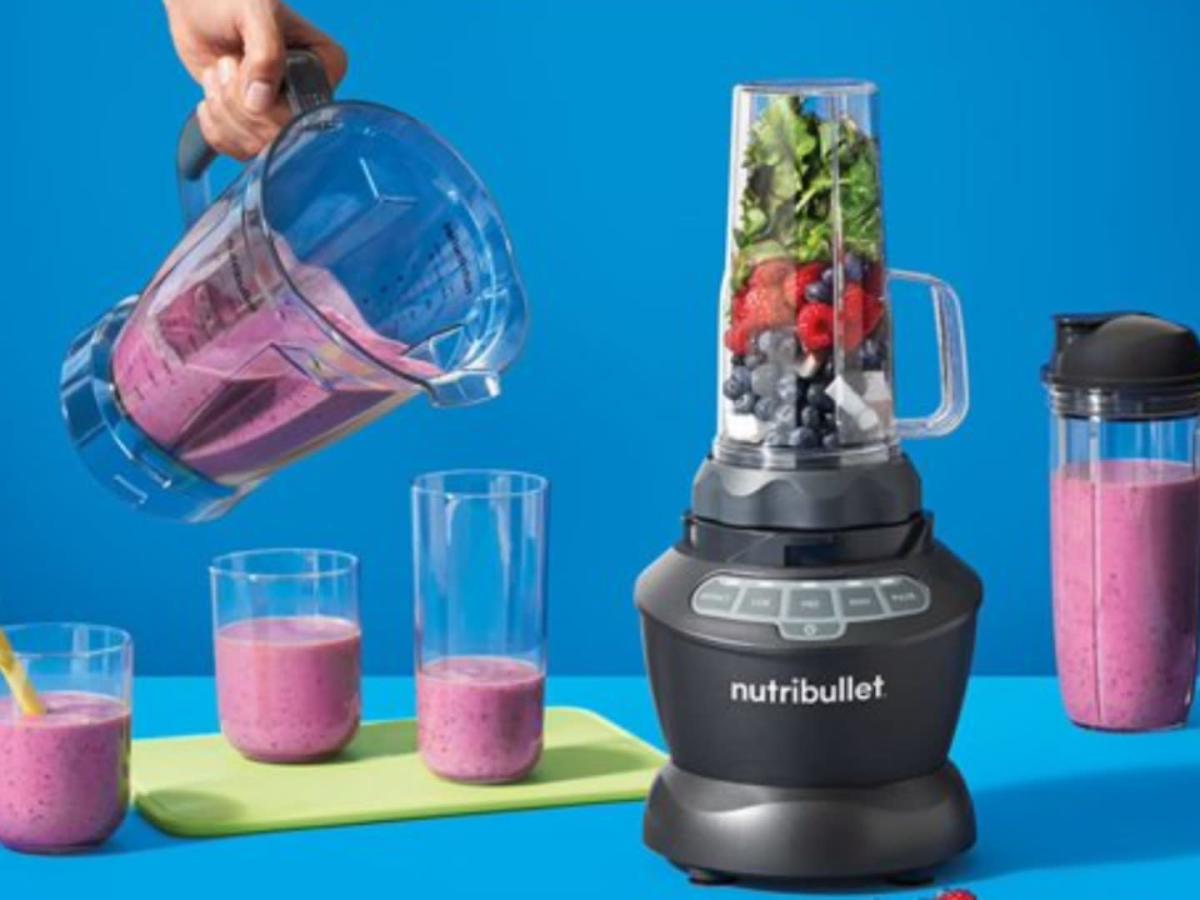