And talk of bubbles inevitably leads to the question of whether the bubble will pop with a crash or more gently ease back to earth in a modest correction.

As the Federal Reserve’s decision to raise interest rates from their near-zero levels propels mortgage rates to a twelve-year high, it’s put additional pressure on housing costs. With housing affordability sitting at a decade low, the homebuying frenzy that rocked the real estate market is beginning to fizzle — and that means a larger shift is looming.

“While springtime is typically the busiest homebuying season, the upswing in rates has caused some

in demand,” Sam Khater, Freddie Mac’s chief economist, said in a statement. “It continues to be a seller’s market, but buyers who remain interested in purchasing a home may find that competition has moderately softened.”

As homebuyer demand wanes, either one of two things can come next: a correction or a crash.

The former would entail a gradual drop in prices to more sustainable levels, whereas the latter would result from either a rapid drop in prices triggered by widespread panic from homeowners and investors or a wave of foreclosures.

However, with homeowners leveraging more than $3.2 trillion in home equity and

enforcing strict standards, it’s unlikely the real estate market is heading towards a crash — especially the likes of 2008.

This isn’t the housing market of 2008

The COVID-19 housing market is drawing many comparisons to the real estate market of the mid-2000s, but the two periods couldn’t be more different.

“This is not the same market of 2008,” Odeta Kushi, First American’s deputy chief economist, previously told Insider. “It’s no secret the housing market played a central role in the Great Recession, but this market is just fundamentally different in so many ways.”

The housing bubble that led up to the 2008 crisis is attributed to a combination of cheap debt, predatory lending practices, and complex financial engineering that resulted in many borrowers being placed into mortgages they could not afford. The situation triggered a foreclosure crisis among homeowners and a credit crisis among the investors who owned bonds backed by defaulted mortgages and birthed a global

In 2022, the real estate market is in a much better position. Almost all American households have rebuilt their nominal net worth to pre-recession values and lending standards have tightened while home values have soared.

However, despite the market’s improvement, there still remains a great imbalance between supply and demand. But as buyer demand declines amid soaring costs, it’s easing competition — and that could mean a correction rather than a crash is on the way.

The real estate market is bracing for a ‘soft landing’

As home buyer demand falls, the real estate market is approaching a slowdown.

According to the Census Bureau, U.S. new-home sales have declined every month in 2022, and in March, they fell to a four-month low — highlighting the impact soaring borrowing costs are having on potential buyers.

“Higher mortgage rates along with the really strong home price appreciation create affordability challenges for many homebuyers and that’s going to slow the market down,” Mark Palim, Fannie Mae’s deputy chief economist, told Insider. “We already have a slowdown in both home sales and the rate of home price appreciation.”

According to real estate database Redfin, 12% of homes for sale had a price drop during the four weeks ending April 3, up from 9% in 2021 and the highest share since December.

“The slowdown over the last two weeks has felt significant, Dee Heyerdahl, Redfin real estate agent, said in a statement. “Usually April is when the spring home buying and selling market begins to heat up, but this year things are cooling down a bit instead.”

Doug Duncan, the chief economist of Fannie Mae, thinks the housing market is bracing for a “soft landing.”

“Mortgage rates have ratcheted up dramatically over the past few months, and historically such large movements have ended with a housing slowdown,” Duncan said in a statement. “Consequently, we expect home sales, house prices, and mortgage volumes to cool over the next two years.”

As the real estate market cools, the fundamentals that supported its growth — like record high home prices and home equity —  are likely to keep it relatively healthy. This could mean a correction rather than a crash is on the horizon.

Keeping the energy bill down: Which home appliances use more power?

Thu May 5 , 2022
AUSTIN (KXAN) — Summer is heating up here in Texas, and many are dreading our electric bills that come along with the rise in temperatures. You might be wondering if there are ways to save in some areas of your home. Here are some appliance comparisons from Reliant, so you […] 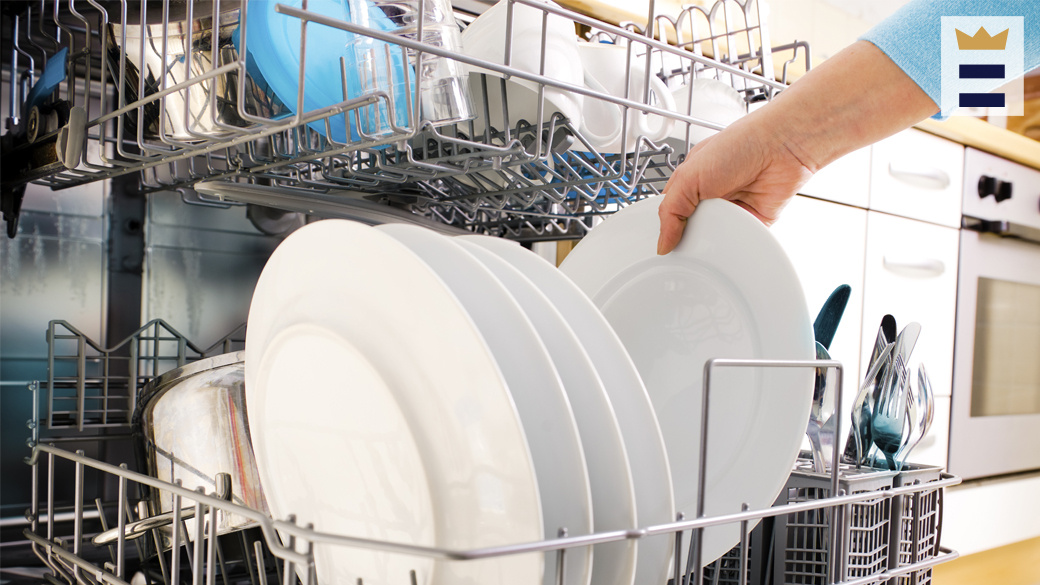