A home renovation and act of generosity are being credited for a happy trip down memory lane following the discovery of a family heirloom belonging to former owners of a Saskatchewan home.

Chris MacLeod, now living in Toronto, thought a gift from his granddad Mac MacLeod went missing during the family’s move in ’96. 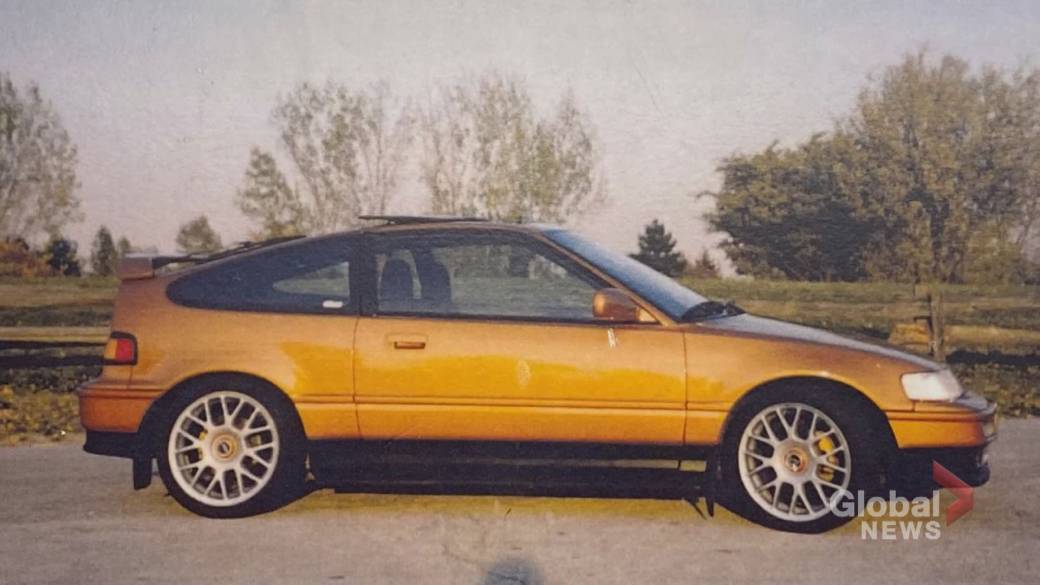 2:56
Toronto family restores a long-lost family treasure thanks to donations from across Canada

Toronto family restores a long-lost family treasure thanks to donations from across Canada – Dec 22, 2021

Rose says while he was vacuuming out under the stairs in the basement he found a rock that had a potato-looking smiley face on it sitting on top of a box.

“It was kind of tucked away in a corner, hard to see unless you were really looking for it. I opened the box and found a pocket watch and a hand-written note, that read ‘Should I die give this pocket watch to Chris,’” said Rose.

“The note was signed by ‘Granddad.’ I was very close to my granddad and I know the importance of getting the watch to Chris (mentioned in the letter) really resonated with me.”

Father and son make record together remotely amid pandemic

Rose says he then began searching for the previous owner of the house, using the internet and talking to neighbours.

He also took the pocket watch to his brother who is a watch expert of sorts to find out more about it.

“I discovered the work that Chris does with cystic fibrosis in the country, seeing as how he has CF. He was one of the first to have their lung function increased thanks to a second-generation drug called Orkambi. MacLeod is the chair and founder of the Canadian cystic fibrosis treatment society.

“I tried to email him, but I don’t think it made it, probably ended up in the junk folder or something.”

After learning of Joan MacLeod, Chris’ mom, Rose visited another former residence where she used to live, learning from the current owner where Joan who changed her last name to Lidington, lived not far from the Varsity View neighborhood in Saskatoon.

“I visited her house, rang the doorbell and a lovely lady answered.  I asked ‘Does Joan MacLeod live here?’ She said ‘no, I don’t know of a Joan MacLeod.’ I walked back to my vehicle, then remembered, ‘oh she changed her name to Lidington.’ I went back to the house and asked, does Joan Lidington live there? She said ‘yes, speaking.’”

It wasn’t long after that Chris got a call from his mom.

“I get a call from my mom saying, ‘Chris amazing news, the gentleman who lives in the house now has found the watch and the note we thought was lost.’ I was so grateful,” said Chris MacLeod.

The generational treasure which has been passed down through the MacLeods was, at long last, given to Chris. Its sentimental value is monumental to the family – it’s “the miracle on 10th Street.” as Lidington calls it. 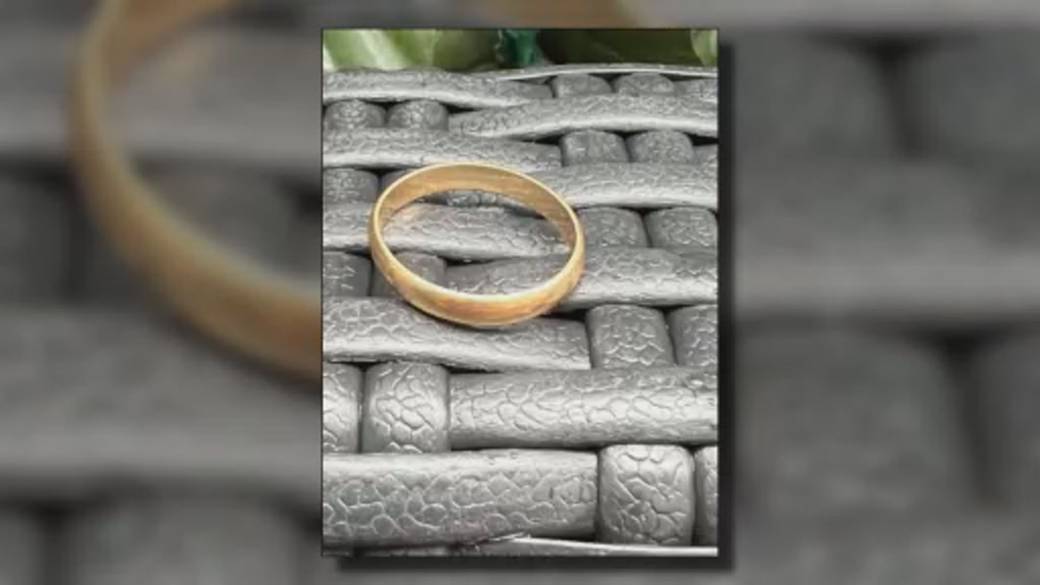 “The fact Iain was able to track me down, I moved twice and changed my last name. It was amazing,” said Lidington.

“It goes back a couple of generations, the memories make it a very important piece,” Lidington said with a grin on her face.

“Huge thank you to Iain and his kindness and his generosity. He embodies the spirit of the people of Saskatoon and the province. I am really grateful.”

To bring the family history very clearly into the present, Chris recently had the chance to meet with Iain virtually, while his mom visited the old house over the weekend. 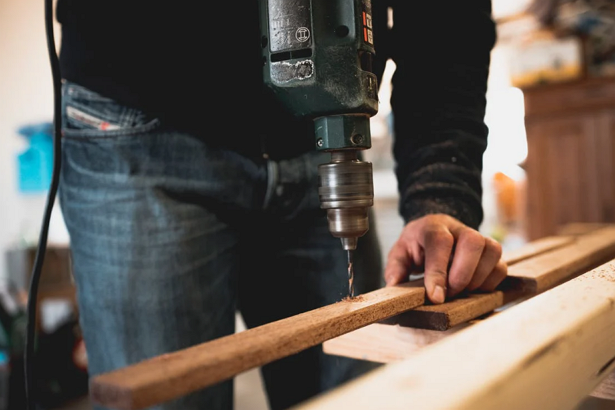