Kollam: In a brazen act of vandalism, nearly 100 people who arrived on three buses destroyed a home appliance shop in Karunagappally. The owner of the building allegedly organised the mob attack in a bid to force the shopkeeper to vacate the shop.

Shockingly, the police were nowhere to be seen though they were alerted about the organised crime that lasted for more than an hour.

The home appliance shop, named Rashmi Happy Home, has been functioning at Pulliman Junction in Karunagappally town for the past seven years. The property owner insisted on vacating the building as he had received a notice for part demolition of the property for the widening of the national highway stretch passing through the area.

Shopowner Raveendran said the attack was carried out at a time when talks were going on to resolve the issue.

The vandals who arrived on three buses to carry out the attack, first broke open the shutters and entered the shop. Soon, they went on a rampage destroying electronic gadgets and interior works. The vandals took away DVRs of CCTV cameras and other costly electronic equipment from the shop, causing losses worth lakhs of rupees.

These home renovation projects get the best return on investment

Mon Apr 18 , 2022
But even if you’re renovating a home to live in it, it’s still important to know what you can expect to recoup from those upgrades and improvements and what will eventually pay off when it comes time to sell. Homeowners that over-renovate a home may not get the cost of […] 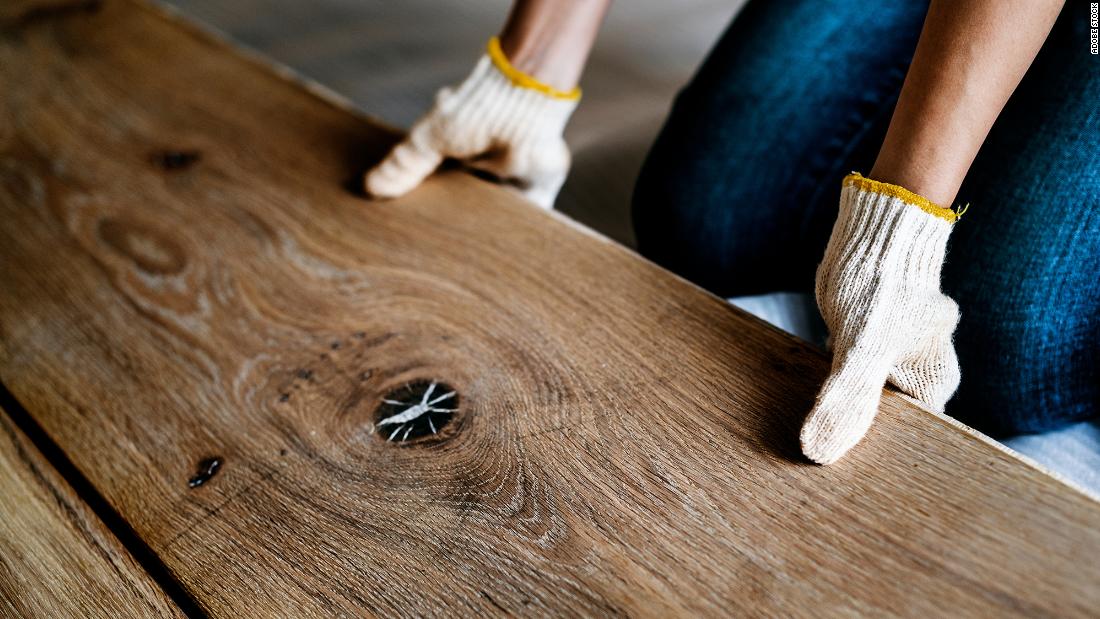