With the housing market outlook standing up against extreme

in financial markets, investors are all-in on single-family home investments.

Whether they’re looking for long-term rentals or to make a quick flip, investors like Invitation Homes, the owner of 83,000 properties, and mom & pop operations, are making it harder for people to compete when looking to buy in their own neighborhoods. Investors bought 33% of US homes on the market in January alone, the highest percentage in at least a decade, according to John Burns Real Estate Consulting, a housing research and consulting firm.

The investors’ push into rentals has only intensified during the pandemic as urban-dwellers sought more space and more bucolic lifestyles. But their demand has not been met with much additional supply, leading them to battle over the few available homes. Some of the investors have turned aggressive with their tactics, raising alarms from Newark, New Jersey, to Dallas and the California State Capitol.

“It feels like we are being preyed upon,” Deborah Smith-Gregory, a homeowner in Newark who’s been batting away cold calls from investors urging her to sell her home, told PIX11, a New York television station that described the neighborhood as “up and coming.”

Such experiences are leading to a wave of intervention by municipal leaders and housing advocates who fear that increased corporate ownership of their housing stock will boost housing costs and unravel close-knit communities. In Newark, Mayor Ras Baraka told PIX11 that the city was considering legislation that aimed at preventing steep rent increases, and urging the state to come up with a blanket policy to regulate institutional ownership.

In North Carolina, a state that has seen an influx of people from the Northeast, homeowner groups are taking matters into their own hands. For example, the Whitehall Village Master Homeowners Association in Walkertown, North Carolina, is taking on investors by proposing amendments to their covenants, to insist that buyers live in the home or leave it vacant for at least 6 months before renting it out.

In the Dallas metropolitan area, another region where population is exploding, leaders are examining a limit on the number of homes investors can buy. The measure, while maybe drastic, is seen as potentially necessary given Dallas’ rapid growth.

According to US Census data, Dallas’ population grew 8.9% in the decade through 2020, to 1,304,379 people. At the current rate, that number will more than double with the region expected to add another 1,393,623 residents from 2020 to 2029, according to real estate services company Cushman & Wakefield.

Dallas was inspired by a bold move by the Canadian government.

In April, Canada announced an outright ban on foreign investors buying homes in the country in an effort to keep its booming housing market from overheating. It is also instituting a higher tax for those who sell their homes within a year after buying them.

Canada’s housing market saw prices climb over 20% in 2021, according to NPR, while in the US they rose nearly 19% for the biggest increase in the 34 years of data measured by the S&P CoreLogic US National Home Price Index. Home prices in the Dallas area rose by 26% last year, and are outpacing the national average in the first two months of 2022, another S&P index shows.

In California, where affordability has been a nagging issue far longer than most of the nation, lawmakers are further along in their battle with investors.

Last month, Democratic assemblyman Christopher Ward introduced the California Housing Speculation Act, also known as AB 1771. The bill aims to discourage the flipping of properties by short-term investors by adding a tax on profits from sales that occur within three years of the purchase.

Ward believes the effort will give normal homebuyers the opportunity to compete against ​​house flippers and real estate speculators who have driven up prices for everyone.

“Speculators are taking gobs of tens of millions of dollars out of our community through the cumulative effect of all these transactions,” Ward said in a statement. “That’s not fair either because the people that are left struggling are people who get outbid 30 times trying to get into their home.”

But the efforts by housing advocates are getting pushback from investors who claim their money is as green as anyone else’s, and from the lenders that finance both large investors and mom & pop operations.

Some critics of Ward’s “flip tax” say the bill would actually harm the individual buyer. That’s because the act doesn’t differentiate between investor properties or owner-occupied ones, and it favors large investors who can “come in and sit on properties” over small-time house flippers, Michelle Corning, a real estate agent in Southern California told the California Globe.

What’s more, the tax does nothing to solve the lack of supply, which goes to the core of soaring home prices, Lori Pfeiler, chief executive of the Building Industry Assn. of San Diego County, told the LA Times.

“While we appreciate Chris’ objective, ultimately this is a supply issue,” Pfeiler said. “We don’t have enough homes for sale, inventory is low and anyone thinking of selling their home just won’t sell their home; they’ll figure out how to hold on to it.”

Regardless of what side of the argument you’re on, one thing is clear: investor activity is transforming the housing market. Whether in Dallas, North Carolina, or California, attitudes about real estate investment are changing — and legislators are taking note.

“Homes are places to live in,” Assemblymember Ward told East County Today. “Homes help families preserve and grow their wealth. Homes aren’t a quick trade on the market – and this activity unchecked affects us all.”

Mon May 9 , 2022
HYDERABAD, India, May 5, 2022 /PRNewswire/ — Smart appliances refer to appliances that are connected via Bluetooth/Wi-Fi/other technologies and are monitored through remote commands using devices such as smartphones, tablets, and other electronic devices. The remote command has various advantages including ease in accessibility, energy efficiency, and security. According to […] 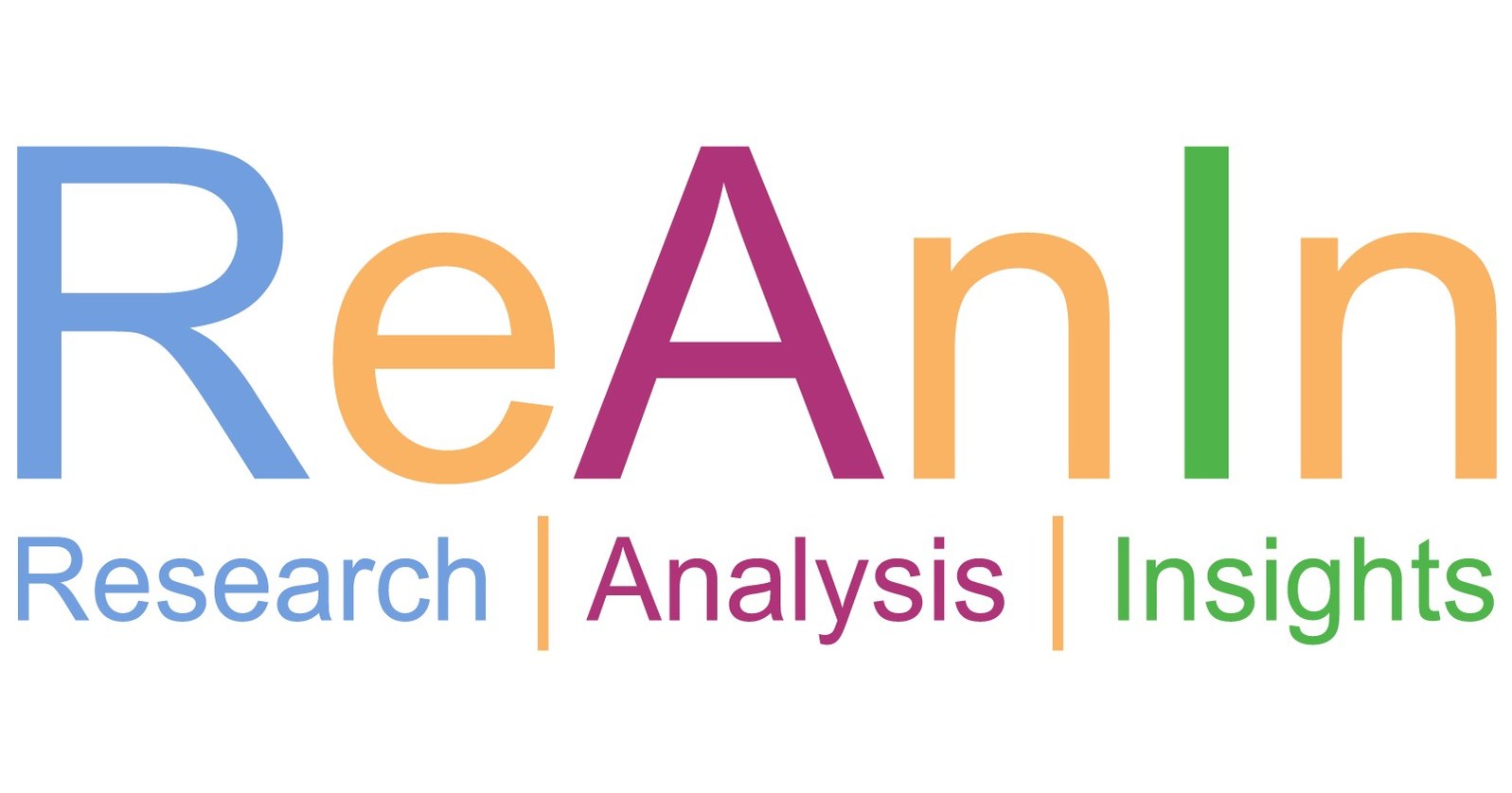