The handyman lover of Queens mom Orsolya Gaal was charged Thursday with her murder – and police said he committed the “horrendous” crime during a fight her over their recently-ended on-off affair of two years.

David Bonola, 44, was already on the NYPD’s radar Wednesday evening when officers canvassing for surveillance video spotted him near the crime scene and took him back to the 112th precinct.

There, Bonola made “incriminating statements” about the slaying, NYPD Chief of Detectives James Essig said at a press conference.

He was charged with murder, criminal tampering and criminal possession of a weapon for allegedly stabbing Gaal, 51, nearly 60 times in the basement of her Forest Hills home with a kitchen knife early on Saturday, cops said.

The ponytailed suspect was less forthcoming when quizzed by reporters, spitting out expletives as he was led out of the 112th Precinct Thursday afternoon.

“F–k you, mother f–kers!” Bonola, sporting a white Tyvek suit, screamed before he was shoved into a waiting police car.

Bonola, who cops said has no prior arrests, was “a handyman who was employed by Mrs. Gaal” for about two years — and during that time they had “an intimate affair,” Essig revealed Thursday.

They had re-sparked their on-off affair earlier this month, just to break up again — and Bonola “came back … to speak about the relationship again,” added Chief Julie Morrill, who led the investigation.

Police sources said the former lovers did not have plans that evening, but Bonola showed up to Gaal’s home at around 12:30 a.m. Saturday — not long after the mom of two had returned from an evening out with friends to see a show at Lincoln Center and then a drink alone at a local bar, Essig said.

The suspect, who bears a striking resemblance to Guns N’ Roses guitarist Slash, was either let in voluntarily by Gaal, or used a key that he knew was stashed inside a barbecue to get in, Essig said.

“A heated argument ensues between the two in the basement. A knife is brandished, a violent struggle ensues, resulting in our victim being stabbed ruthlessly and brutally in excess of 55 times, causing her demise,” Essig said.

“Bonola then retrieved a hockey bag belonging to Mrs. Gaal’s son, placed her in the bag and — as video showed — was seen rolling the body down the sidewalk, leaving a bloody trail through the streets of Forest Hills,” Essig said.

Gaal’s 13-year-old son was upstairs in the house, unaware that his mom was being butchered in the basement, police said.

Police sources said the alleged slaying was not premeditated — and that once Gaal was dead, Bonola panicked and stuffed her remains into the hockey bag because he “didn’t want the family to find” her body.

Bonola then rolled the duffle bag through Forest Hills, in the direction of his Richmond Hill home, and dumped it outside of Forest Park, leaving behind a trail of blood that led back to Gaal’s side door.

Detectives found the murder weapon at the scene, as well as Bonola’s jacket, blood-soaked boots, T-shirt and bandages, which he appeared to have tossed while fleeing, police said.

Bonola allegedly suffered wounds to his hands after stabbing Gaal and went to a CityMD later Saturday for his injuries. He then headed to Bellevue Hospital after doctors at the urgent care center said the wounds were too deep for them to treat, police sources said.

During his alleged confession, Bonola also admitted to sending disturbing text messages from his murdered lover’s phone to her husband Howard Klein, warning that he and his family were in danger.

Police found the threat to be baseless and stressed that he acted alone.

“I just want to assure the public and especially the residents of Forest Hills, that there are no outstanding suspects at this time,” Essig said.

A Facebook account under Bonola’s name previously commented on some of Gaal’s photos — as well as sending her public messages of “love” and “heart” emojis.

“Es la mujer más hermosa” — Spanish for “She is the most beautiful woman” — Bonola wrote alongside one photo of her in May 2020, along with a blushing face emoji covered in hearts.

That message also included an emoji of Guatemala’s flag, months after Gaal posted that she loves “everything Guatemalan” — and a year after she posted photos of her own trip to the Central American country.

“Your loving sight,” he also wrote in Spanish to a screenshot that May of her posing during a Zoom party with friends.

That same month he also posted a heart and a simple “Hola” to a childhood photo of Gaal — one she posted sandwiched between two gushing tributes to her husband, with photos from their wedding day.

The scantily used account, which suggests he was a scriptwriter, also sent a heart to a photo Gaal posted in October 2019 of her in a field. The mom gave a thumbs up to his comment each time.

Neither appeared to be officially listed as friends Thursday on their accounts, including another under his name that was used a little more regularly.

In the early stages of the investigation, cops quickly suspected the killer knew Gaal because there were no signs of a break-in at her home and the ferocity of the attack suggested it was personal and fueled by anger.

They zeroed in on the handyman after learning he had intimate knowledge of the home — and a past romantic relationship with Gaal that went south, sources said.

Gaal’s 53-year-old husband was in Oregon with their 17-year-old son visiting colleges at the time.

Before the arrest, Klein had feared that his whole family was at risk after receiving a warning apparently stating “Your whole family is next,” he told The Post.

Fri Apr 22 , 2022
As anyone with a car will likely have noticed, oil and gas prices have been at record highs lately. Prices, which had already been steadily rising since the height of the pandemic, shot up shortly after Russia invaded Ukraine in February. It followed a dip during the pandemic, when global […] 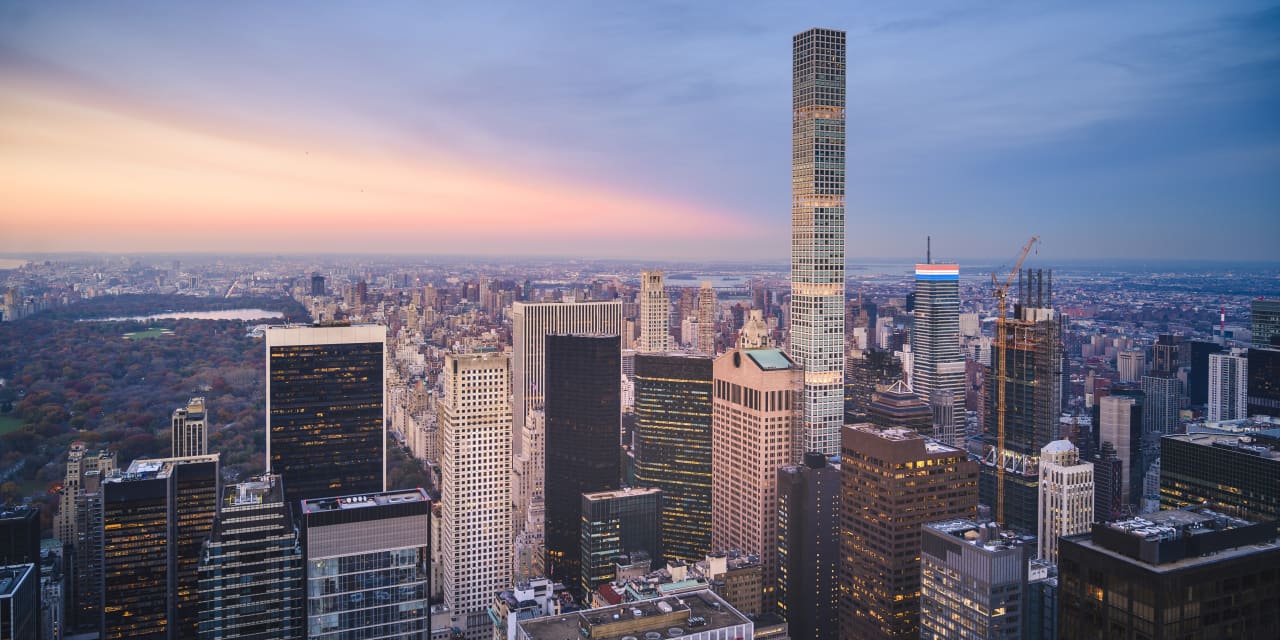