Winter is coming, as a once-beloved TV show used to say. And with it comes rising heating bills, increasing worries and any number of hacks and tips that focus on lowering your electricity bills and helping you to heat your home.

Right now, there’s a tip trending on TikTok that involves making a space heater out of terracotta pots – essentially plant pots – and tea lights to help to warm up a room without using a plug-in heater or central heating.

That could mean some heating at home for as little as 4p an hour. But does it work and could it be bad for your health? I gave it a go.

How do you make a clay pot heater?

How to set it up

Ideally, you’ll have two or even three pots of different sizes. That’s the ideal way to set this up, as warm air between the pots will help to make it a more effective heater. There are variations after that point, with some people using a bolt through holes in the pots to create a heat exchanger, and some using the top hole as a heat vent.

Set up your candles on a non-flammable surface, light them, and place supports around them (like bricks or ramekins) to lift the flowerpots free from the surface. Then place the flowerpots on top.

Does a clay pot heater work?

I used three tea lights, and after a while, the plant pots became too hot to touch and the heat radiating out from them was apparent.

But it’s not a magic trick. The flower pots can’t make the tea lights hotter than they are. Whatever you do, the tea lights will only give out around 32 watts. But what’s happening is that the flowerpots are preventing the heat from escaping from the candles and floating up to the ceiling, where it can’t be felt.

Instead, the heat is warming up the flower pots, which act a bit like a heat battery, storing and gently radiating the heat. And most importantly, keeping it close to you.

There’s no way that it could heat an entire room, but it could be of gentle use as a personal heater. But, there are downsides.

Could this be bad for your health?

We definitely think there are some things to consider. First off, there’s a fire risk. Anything that involves you making little flaming towers of things in your home should be given some thought. If you set it up properly, the flowerpots are going to get too hot to touch, so you won’t be able to dismantle your terracotta heater instantly. Leave some oven gloves nearby so you can handle it.

Second, we’re wary of any hack that involves burning candles – or indeed anything – for long periods of time in a sealed room, which is what you’ll be doing if you want to use tea lights as a heat source.

Tea lights are generally made from paraffin wax, which gives off VOCs (volatile organic compounds) including benzene and toluene. These are not great for your health. Vulnerable people like the sick and the elderly – the same people who may struggle to pay for heating this winter – are the people most likely to suffer from reduced air quality at home.

Overall, we think that this could be a handy hack for people sitting at outdoor tables, or for people who want to keep their hands warm in a shed, but we hope that people don’t need to rely on it to heat their homes this winter.

We’ve got some more tech-related advice on saving money this winter. Find out if you can save money on smart heating, which devices use the most power in your home and why longer dishwasher and washing machine cycles can save you money.

Wed Sep 21 , 2022
These days, there are dozens of home renovation TV shows currently airing or in production on networks like HGTV, Netflix, DIY, or Magnolia. These shows often follow the same formula: A contractor-designer duo (think Fixer Upper’s Chip and Joanna Gaines or Home Town’s Ben and Erin Napier) sits down with […] 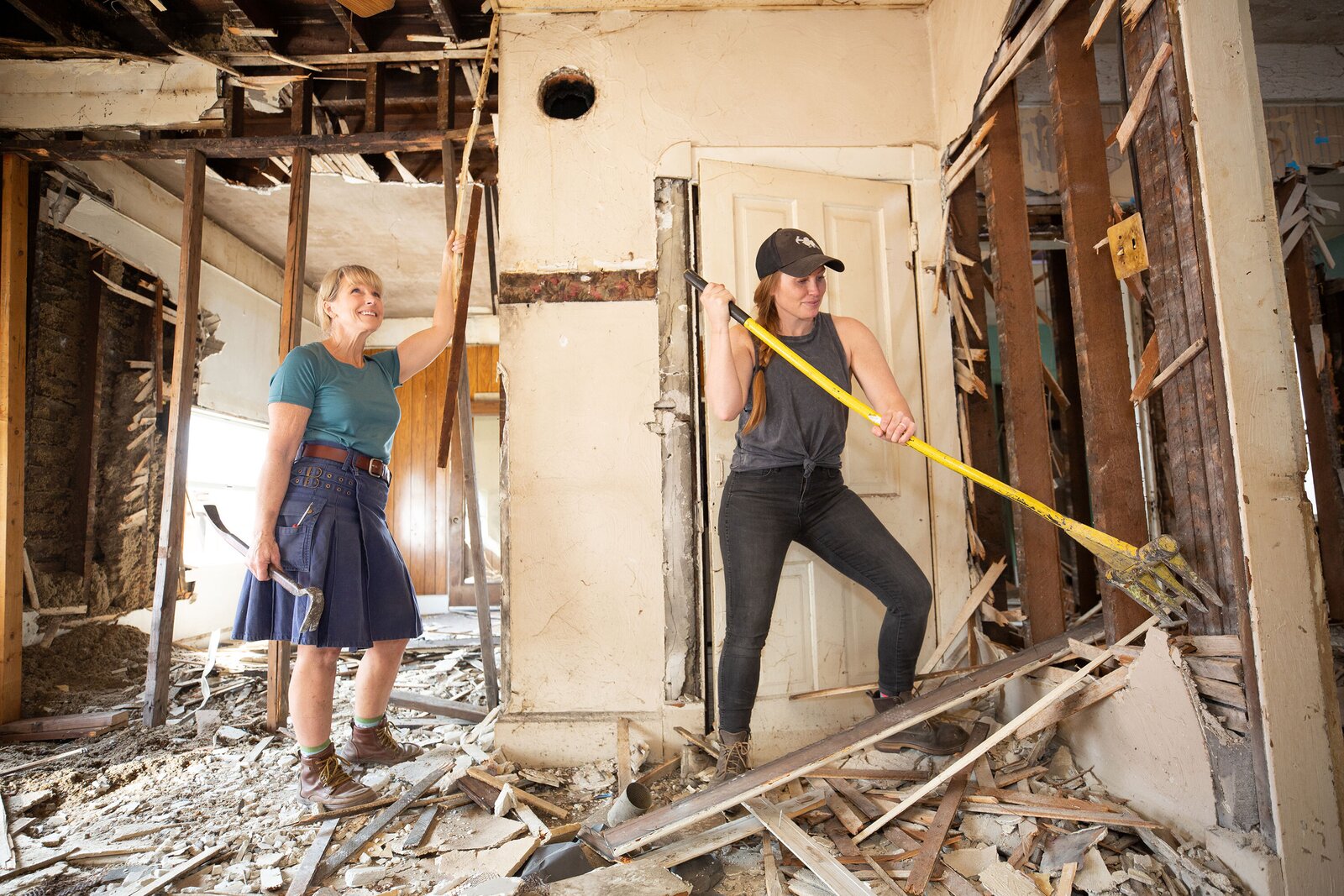