MADISON (WKOW) — What was supposed to be a simple remodel has turned into a headache for one Madison homeowner.

“I want a refund. I have no intention of doing business with them,” Robert Abendroth said.

Abendroth wants his money back. He said last September he paid the company Weathersealed Wisconsin just over $2,100 to remodel his bathroom. Almost a year later, work hasn’t even started.

Robert wanted his bathroom remodeled because of a disability.

“It’s really difficult for me to get in and out of a tub, and that’s the primary reason was to have a shower installed,” said Abendroth.

The bathroom remodel was supposed to begin last November.

“November and December came and went and so did January, February, March. We began to get emails the first of the year, stating that they were having supply chain issues and employee issues,” he said.

In April, Robert said the company sent an email giving him hope work would start soon, but no luck.

“They [Weathersealed Wisconsin] had resolved their supply chain issues as well as their employee issues and that all outstanding jobs would be done by May 31. I said I wanted a refund because the work hasn’t been done,” Abendroth said.

Robert is not the only person that’s had issues with this company; there’ve been multiple complaints filed with the better business bureau

Tiffany Bernhardt Schultz with the Better Business Bureau said the company’s gotten 40 complaints since February 2021. “The company has responded to them sporadically up until December of 2021,” she said. “As of March 2022, we have received 20 complaints and none of those complaints have been responded to.”

Caleb Kulich with the Department of Agriculture, Trade and Consumer Protection (DATCP) said there are 13 complaints on file against Weathersealed Wisconsin, as well as 49 complaints against related company EcoView Windows of South Central Wisconsin.”

“DATCP is reviewing the practices of these businesses and working diligently to mediate a satisfactory resolution between the businesses and consumers,” he said. “The existing laws governing a portion of these businesses’ practices authorize penalties when appropriate. Where appropriate, DATCP employs a variety of approaches ranging from voluntary compliance to formal enforcement to ensure a fair and equitable marketplace for consumers. We are currently reviewing these companies’ business practices for compliance.”

Business owner Tyler Hansen tells 27 News some customers didn’t receive a response because of a problem with his customer service emails. He says a staff member left and he never got the messages.

Now his company has issued 54 refunds and will continue to do so, when appropriate.

Hansen also tells 27 News after hearing from us about Robert Abendroth, his company will issue a refund to him.

Thu Jul 14 , 2022
Dana Bull built a 22-unit real estate portfolio in five years and is now financially independent. She breaks down real estate investing into three phases: acquisition, stabilization, and optimization. Bull spends most of her time in the acquisition phase looking for great deals, focusing on revenue. When Dana Bull decided […] 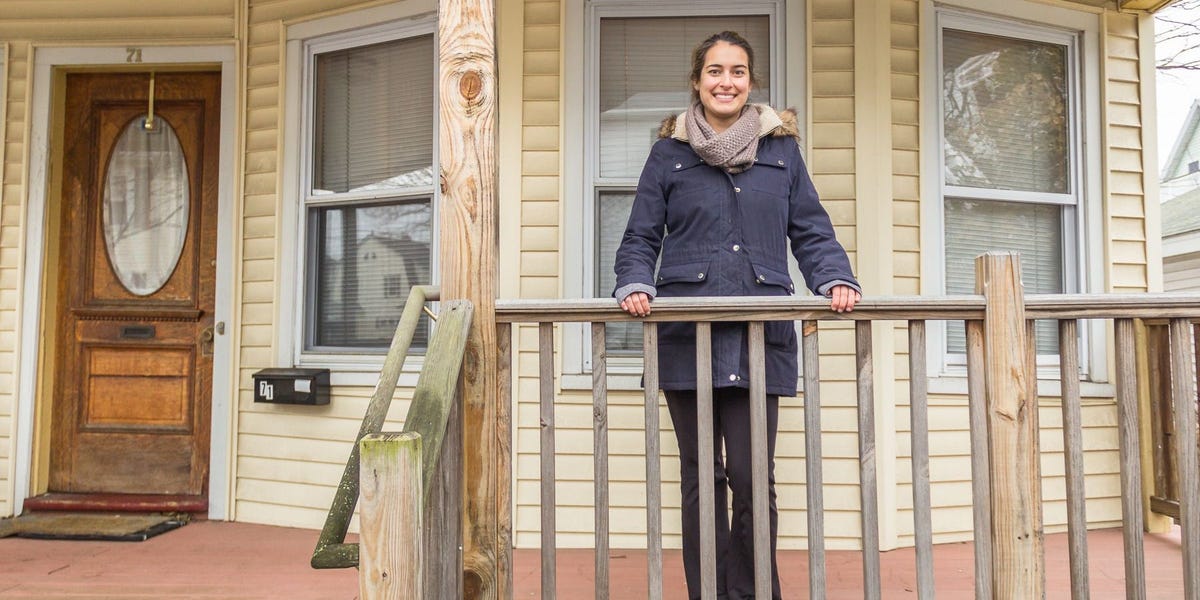