No contractor is ever all that surprised to find out that, in the face of the realities of a job, the architect’s plan was not going to work- and this case was a doozy. During a recent remodel job for a conference center Hotel in Atlanta alcove tubs were being replaced with walk-in showers. Pre-formed Acrylic shower bases were specified. The old alcove tubs, of course, had drains at the end of the tub. The waste and overflow on the outside of the tub vessel putting the existing waste pipe connection out of line with the end drain shower pan as was specified. With the waste pipe a few critical inches away from the shower pan drain it was left for the plumber to make the adaptation.

The architect’s plan had been to cut an extended slot or hole in the concrete underneath the shower drain location and re-plumb the waste pipe below the floor. As it turned out, this plan quickly became impossible. As the contractor started to cut the floor, they found a steel rod was in the way. The concrete slab floor could not be cut because the tension rods that kept the floors stable ran crosswise to the cut. All work on the bathroom was halted immediately.

Ryan Hilliard, Senior Project Leader for the General contractor Land-Ron of Orlando, Florida was on the job when the first cut was attempted. He immediately recognized that the plans they had been given for the work on the floor were wrong. There were important obstacles of concern in the concrete. As Hilliard put it, “Tension bars were running every which way in the concrete”. This meant that making the cuts that were needed for the installation of all the showers in the building could seriously destabilize the building.

This was a nightmare scenario. The installation of 155 showers in 155 hotel rooms was stopped cold, stalling the work on all those bathrooms. Hilliard had the shower pans and all the pipe fittings on hand. His crews were on site and now, those crews were more or less idle.

It seemed that any quick resolution would require big changes to the approved plans, extraordinary expenses or both. Caught between a serious hazard and a costly construction delay, Hilliard needed the help of others in the company and he needed it immediately.

Fortunately for Hilliard, he works within a company that has a lot of expertise on board. Since it’s founding in 1993 by Ronald Karpiuk, Land-Ron has specialized in interior finishes for the hospitality industry. As Hilliard began to look for ways to push his project forward safely, his first move was to talk with one of his colleagues.

Eliud Garcia, Land-Ron’s senior estimator, is a great internal resource for his knowledge of both the products and (most importantly) the people who can help solve problems. Teamwork, asking questions and sharing information are just as important as mechanical skills in situations like this. You need to know who you can rely on for timely and helpful information.

As soon as Hilliard informed Garcia about what was going on he went to work. A computer search led Garcia to the web site of the Canadian company OS&B where he found The Side Discharge Shower Drain, a low-profile drain body that looked as though it might be just t6her solution needed. Garcia found his local OS&B rep Anthony Blanda of GTS Sales who put Garcia in touch with Greg Gillespie, OS&B’s VP for the U.S. market, and things rapidly fell into place from there.

Because it actually combines what would usually be two fittings into one (a drain body with an integrated ninety degree elbow) it is so compact that the SD372 side discharge drain body was able to fit under the acrylic shower pan without altering the floor. The low-profile ninety degree outlet made the connection to the existing waste system easy. It was a seamless solution!

The icing on the cake was that, as Garcia made it clear that serious delays and expenses could start to pile up, Gillespie stepped in to help on the timing. From the time of the first call to him on Thursday, the first 30 pieces (exactly what was needed to keep construction on schedule) were released and shipped the next day—less than 24 hours later. That emergency order was delivered to the job site the next Monday, a turnaround of only two working days. The balance of the order for 155 pieces was shipped within the week.

On Time, On Budget

The bottom line benefit here was not just saving the job from delay with all the attendant labor and financial costs. Ryan Hilliard stated unequivocally that cutting the floors as had originally been planned would have been much more costly than running the pipes with the OS&B fitting. He estimates that not having to do the cutting the floors alone was a savings in excess of $20,000.00. Add to that, the roughly $2500 that would have been spent for the floor x-rays that would have been required and its obvious that using the OS&B Side Discharge Shower Drain from the outset would have been much less expensive and better design. But its not just those costs that were saved! Teamwork, fast response and open-mindedness saved much more.

All in all, for this project, Hilliard’s quick response in both stopping work and asking Garcia for his help was key. In addition, Garcia finding the right fitting through his personal connections with a responsive company saved much more than $22,500 dollars—probably upwards of $40,000—and helped bring the project in on time and on budget.

Tue Sep 20 , 2022
Real Estate News Stakeholders disagree on whether the tax would lessen or worsen Boston’s affordable housing crisis. The Massachusetts State House. David L. Ryan/Globe Staff The Massachusetts House of Representatives advanced a bill Monday that would create a new tax on big money real estate transactions in the city of […] 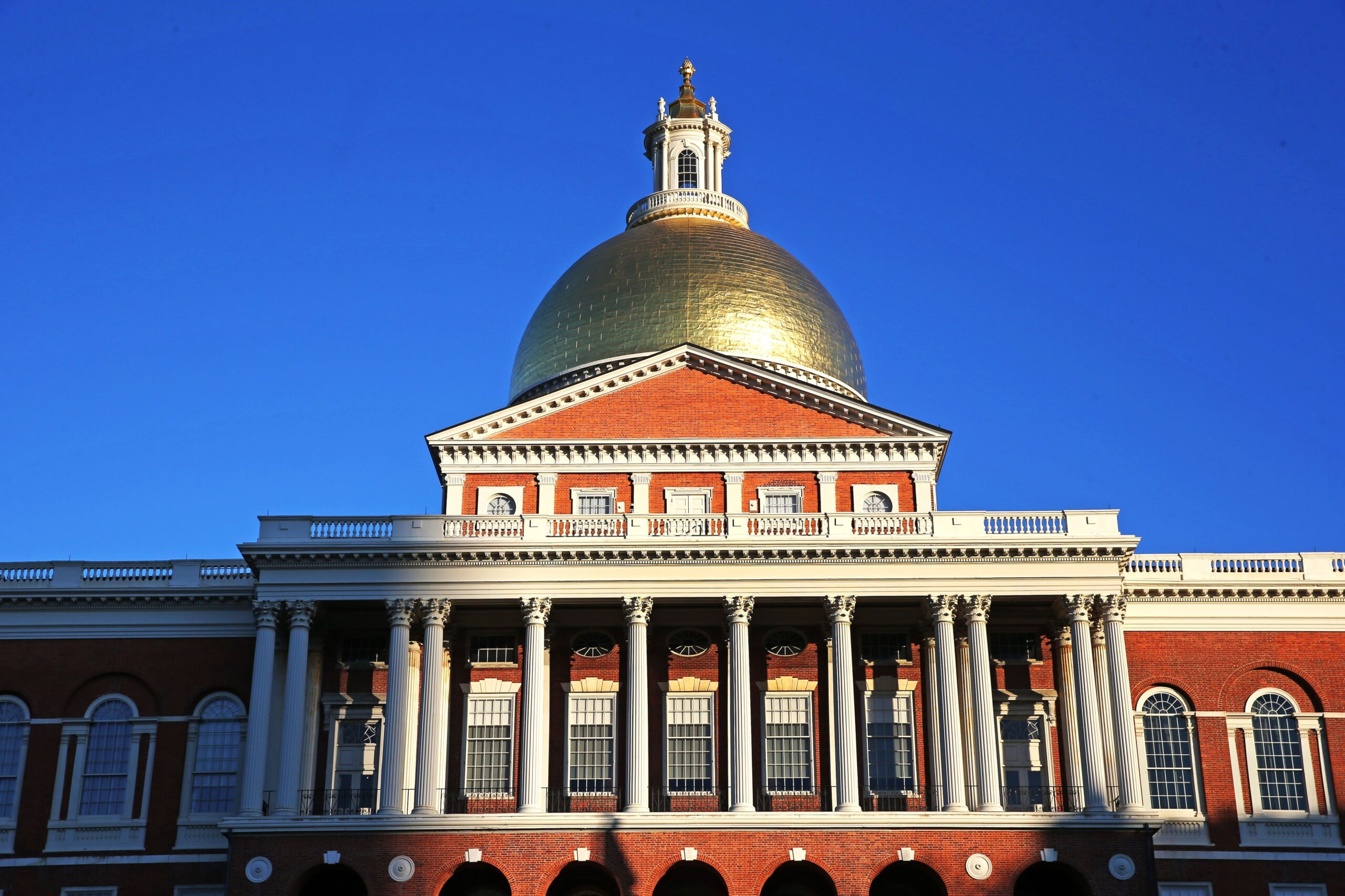