Prices of household appliances are up by 20% since last summer. And they are set to climb higher as manufacturers look to compensate for the weaker currency.

Companies that BQ Prime spoke to indicated that washing machines, fridge and air conditioners, among other consumer durables, will become costlier by 2-5% starting June, as a weak Indian rupee against the dollar is making imported components costlier.

The industry is also struggling with weak demand, supply shortages due to Covid-led lockdowns in China, and unusually high commodity prices.

“With the rupee falling steadily, the prices of white goods are bound to rise as companies will factor in the impact of the exchange rate,” Eric Braganza, president of the Consumer Electronics and Appliances Manufacturers Association, told BQ Prime.

“The impact will reflect in June and July when companies place their next order and start making payments.”

The Indian currency fell to a record low of 77.56 against the U.S. dollar during the week ended May 17, weakened by a stronger dollar, elevated crude oil prices, and continued outflows. The rupee closed at 77.50 on Wednesday.

Analysts say a protracted conflict between Russia and Ukraine could keep oil prices elevated, meaning the rupee will remain weak in the near-term.

Escalating prices have impacted demand, though the heat wave across the country countered the dent in demand to some extent, said Kamal Nandi, business head and executive vice president at Godrej Appliances.

“We also saw some pent-up demand in cooling categories owing to the pandemic-induced lockdown in the last two summers,” Nandi told BQ Prime. “Across categories, the inflationary trend has impacted the mass segments more than premium segments.”

Whirlpool of India Ltd. has also seen a steady decline in volumes for its entry-level products, as a result of price hikes in the January-March quarter, it said.

Another concern is that the consumer durable industry is largely dependent on imports for raw materials. “The component ecosystem in India will take time to develop and till then, even for manufacturing companies, import dependence affects the supply chain,” Nandi said.

Prices of commodities have been persistently rising as a result of the Russia-Ukraine conflict and Covid-19 lockdowns in parts of China. “This has led to supply chain disruption resulting in semiconductor and component shortages. We are keeping a close eye on the market and focusing on having adequate stocks for the Onam festivities in August,” said Nandi.

In May, the falling rupee did not affect Godrej Appliances, as it had already sourced raw material stock for the month. However, the company will review pricing to take into account the depreciation impact before the next consignment.

“We could potentially hike prices in home appliances by 2% in the July-September quarter,” Nandi said.

Panasonic Appliances India Co. didn’t respond to specific BQ Prime queries. But the company recently told PTI that it is mulling a 4-5% price hike across its products “soon”.

According to Avneet Singh Marwah, chief executive officer of Super Plastronics Pvt.—the exclusive brand licensee of Thomson in India—the company will increase prices in June and July by 3-5%. This would be the seventh price hike that the company will implement across a range of products.

“This could impact volumes, but we don’t have a choice as the Indian currency’s steady fall over the past six to eight months is taking a toll on our raw material cost.”

The industry isn’t just bracing for headwinds in terms of inflation, but also for higher interest rates. Higher EMIs, though, could impact sales of big-ticket items.

Loans for consumer durables in India expanded 4.7% in April from the previous month to Rs 28,900 crore ($3.72 billion), which is also 65% higher than a year earlier, according to data published by the Reserve Bank of India.

“This is more (so) because of price hikes, rather than volumes,” said an industry executive, on the condition of anonymity, citing business concerns.

Dixon Technologies (India) Ltd., which is engaged in contract manufacturing of consumer durables, lighting, and mobile phones in India, has taken price hikes of 2% in washing machines and 1.5% in lighting during the quarter ended March.

In a recent earnings call, the management said that it is working towards further hikes to recoup margins.

According to Arjun Bajaaj, director of Videotex International Group—which manufactures televisions for companies like Realme, Toshiba, and Hyundai among others, planning is becoming more complex and production may suffer as each raw material is important.

“Shipments are constantly being delayed as a result of the lockdown in China, which has resulted in little-to-no-movement on Chinese sea ports. And now, with the rupee depreciation, raw material prices have increased, affecting the overall cost of the product. If the Indian currency depreciates further, it will have a significant pricing impact.”

How to Keep Your Belongings Safe During a Home Renovation

Fri Jun 3 , 2022
Through renovations you can build the home of your dreams. However, the furniture, appliances, and other items that you store indoors while renovating may become damaged during the process. By following the steps that we have outlined in this article, however, you will be able to keep your most valuable […] 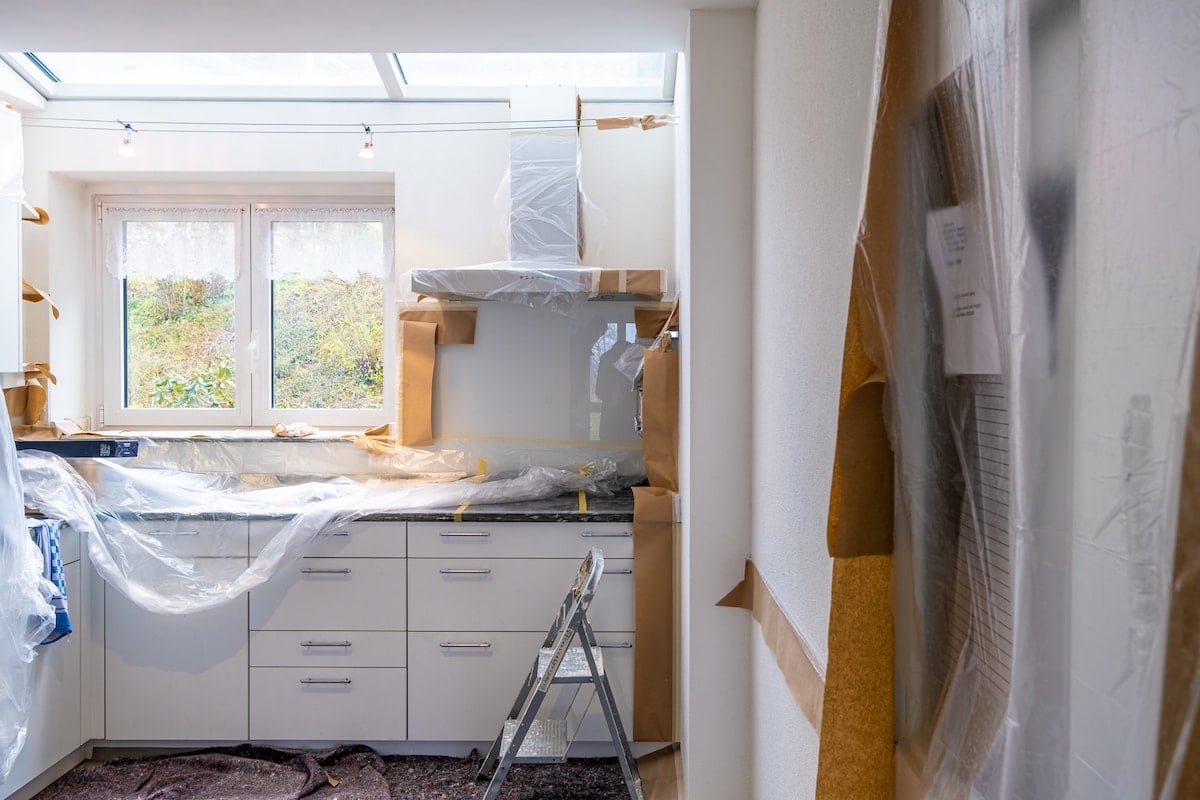